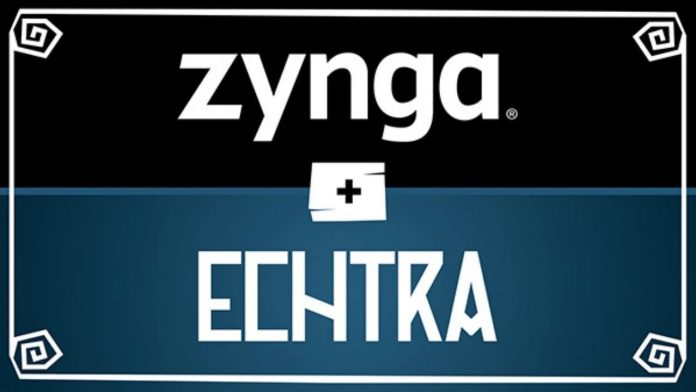 There has been a significant improvement in Zynga’s cross-platform game development efforts. The US game company announced that it has acquired Echtra Games.

The US-based video game company Zynga announced that it has acquired Echtra Games, the game studio founded in 2016 by Max Schaefer and his team, the developer of Torchlight III and helping the development process of popular games such as Diablo, Diablo II, The Sims 4.

Although Echtra Games has not released a world-renowned AAA game so far, the cross-platform developer tools and technologies built on the company’s Unreal Engine game engine enable the studio to gain an important place in Zynga’s cross-platform game development goals.

Echtra Games will develop a cross-platform RPG game for Zynga

Stating that Max Schaefer and the Echtra Games team are the names behind some of the legendary game features and the studio is an expert in action RPG games and cross-platform game development, Zynga CEO Frank Gibeau said the acquisition was extremely effective in moving some of the popular Zynga games to PC and consoles. stated that it would be.