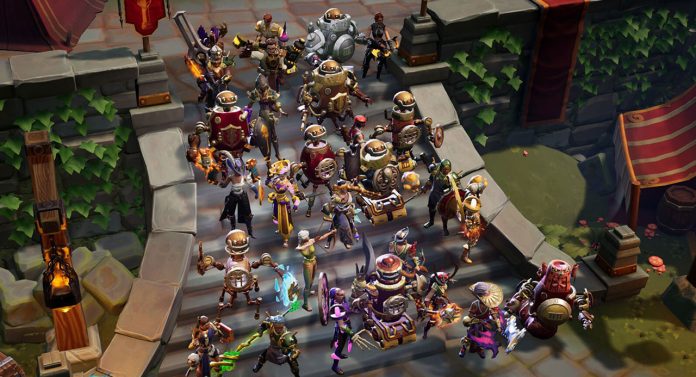 Known for both mobile and social games, Zynga acquired Echtra Games, founded by Max Schaefer, known from the Diablo series, and known as the developer of Torchlight III. The acquisition came during Zynga’s planned expansion to PC and console games.

The statement made by Echtra Games will contribute to the cross-platform RPG game developed by the NaturalMotion studio, which is currently under Zynga. On the other hand, as part of the acquisition, Zynga will have Echtra’s proprietary cross-platform development tools and technology.

“Max and his team at Echtra Games are responsible for some of the most legendary game features ever created,” said Frank Gibeau, CEO of Zynga front on the deal. Also experts in action RPG genre and cross-platform development. We are excited to invite the Echtra Games team to the Zynga family. This acquisition will be instrumental in expanding our iconic languages ​​and brands from mobile to computers and consoles. It will also help develop Zynga’s total addressable market ”.

Stating that they are pleased to join Zynga, Schaefer said, “We share Zynga’s vision of cross-platform play and we look forward to adapting its capabilities to this effort with our vast experience.”

While the details of the terms of the agreement are not shared, it is stated that the studio will soon be a big development for Star Wars: Hunters, the free-to-play Star Wars game for Nintendo Switch and mobile devices.