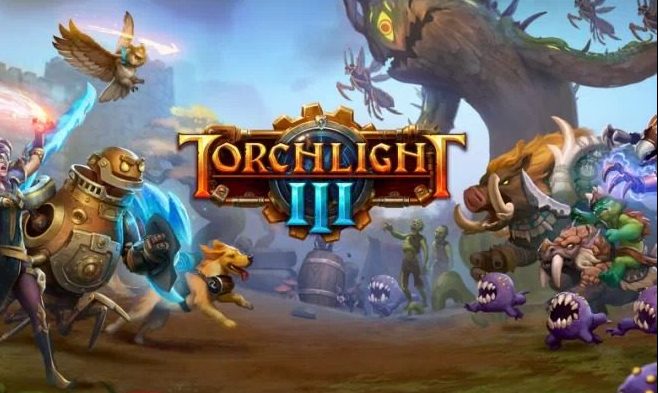 Zynga acquired Echtra Games, the game studio that managed to reach large audiences with Torchlight 3. Echtra Games was founded in 2016 by Max Schaefer, co-founder of Blizzard North and co-creator of the Diablo series. Schaefer launched Echtra after leaving Runic Games, a venture he also founded.

The first two games of the Torchlight series were released by Runic. Schaefer’s existence made its name known with FarmVille. Looks like it was good enough to get Zynga’s attention.

The statement made by Zynga, signed by CEO Frank Gibeau, states the following: “Max and his team at Echtra Games have done some of the most legendary works in the game world. They are experts in developing games in the RPG category and cross platforms. This acquisition will help us move our games from mobile to PC and consoles. ”

Zynga did not disclose the money it paid for the Torchlight 3 developer, but provided information on how to benefit from the studio. Echtra Games will prepare a new game in RPG format together with NaturalMotion within Zynga. While this pairing seems unconventional, Max Schaefer said he is eagerly awaiting what Zynga will add to his vision.

“Game of Thrones” is still the most pirated TV series even...