Home Sport Zverev: “The O2 is where I play my best tennis” 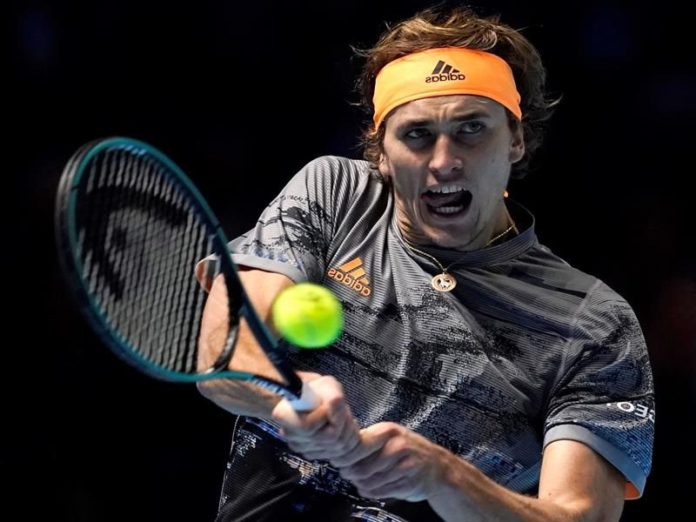 The German Alexander Zverev said after reaching the second consecutive year the penultimate round of the ATP Finals in London, that the O2 is the most special track for him.

“It’s where I play my best tennis,” said Zverev. “The atmosphere here is something we don’t find anywhere else in the world. It’s so special for us …”

“I still have to improve,” said the Teuton. “Now we are in the semifinals and it won’t be easier from now on. I will have to play my best tennis to have a chance,” he said.

“He had nothing to lose here,” he said about his opponent tonight. “For me, this was a situation that had to be won,” said Zverev. “All credit to Daniil. It has been an incredible season for him, and I think it will be very dangerous next year.”