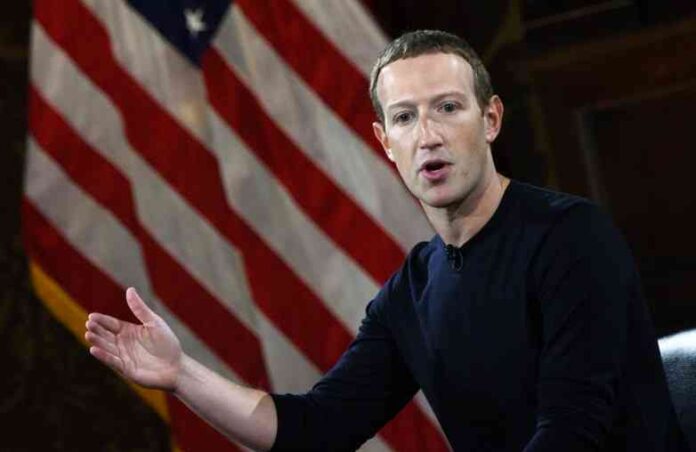 Facebook CEO Mark Zuckerberg wants to revise the rules of the social network that have allowed controversial messages from U.S. President Donald Trump to be unmoderated after a week of internal protests.

“We are going to review our rules that authorize the discussion and the threat of the use of force by a state, to see if we should approve amendments,” wrote Zuckerberg in his profile, on Friday (5), in one addressed to his employees.

And that includes “the excessive use of force. Given the delicate history of the United States, this requires special attention,” he added.

Unlike Twitter, Facebook decided not to intervene in a message from the US president that said, “When the looting begins, the bullets begin”, about protests in support of George Floyd that eventually ended in unrest.

The May 25 death of this African American man, smothered by a white policeman in Minneapolis, sparked a wave of unprecedented mobilizations in decades against police violence and racism in the United States.

“I want to acknowledge that the decision I made last week has upset, disappointed, or hurt many of you,” said the founder of the social network.

In the days that followed several controversial messages from Trump, dozens of employees expressed their discontent – publicly, or privately. On Monday, they organized a virtual strike and at least two engineers resigned.

“Facebook provides a platform that allows politicians to radicalize people and advocate violence,” protested one of them, Timothy Aveni.

In his text, Zuckerberg detailed seven areas that his company plans to submit for evaluation, although he specified “that there may not be changes in all of them”.

See Also
Mark Zuckerberg: My goal for the next decade is not like, understood

In addition to content on the use of force, he plans to focus on protecting the integrity of the elections that take place this year in the United States.

“I am confident in the measures we have taken since 2016. (…) But there is a significant possibility that confusion and fear will reach an unprecedented level during the November 2020 elections, and some will undoubtedly try to capitalize on this confusion. “he added.

He also responded to employees who believe that minorities are underrepresented in the company.

“We will see if we need to make structural changes to ensure that the different groups can give their opinion,” he added.

Bitcoin Can Become a “Prison Cigarette” of the Economic Crisis!