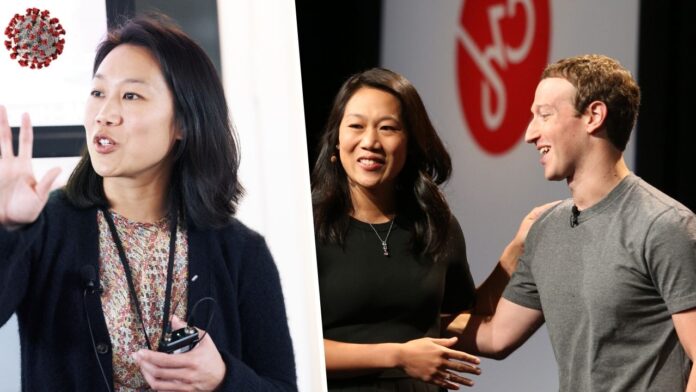 Protests continue in the USA , both due to the corona virus pandemic process and the murder of George Floyd recently . In this process, Twitter CEO and Trump also faced. Facebook CEO appeared in a pro-Trump manner. Currently the Facebook CEO ‘water Zuckerberg faced by scientists at the initiative of the wife and husband!

The Washington Post reported that more than 140 scientists funded from the Chan Zuckerberg Initiative sent a letter to Facebook CEO Mark Zuckerberg on Saturday to better implement the social media platform’s anti-provocative language use policies.

The Chan Zuckerberg initiative CZI emerged as a charitable organization, founded in 2015 by Zuckerberg and his wife Priscilla Chan , focusing on using technology to solve social problems , including criminal justice reform .

Working in czı scientists, president of Trump not allow Facebook to spread false information and use provocative statements is not only a violation of Facebook policy was also reported that a violation of CZ work.

Among the scientists who signed the letter are professors from Stanford, Harvard and Nobel awards . Although Zuckerberg insists on his position next to Trump, reactions from different platforms and people continue to come.

Facebook workers recently protested the matter to the virtual one strike was organized. After the strike, Zuckerberg said late Friday that Facebook will review speech policies that promote violence.

Chan Zuckerberg Initiative spokesman reiterated that CZI has separate offices and a separate task from Facebook . “We are grateful to our staff, partners and donors in this work, and we respect their right to voice their views, including Facebook policies ,” said the spokesman. No official statement has yet been received from Zuckerberg.

Cowboy Bebop Faye’s outfit will censor for her live-action