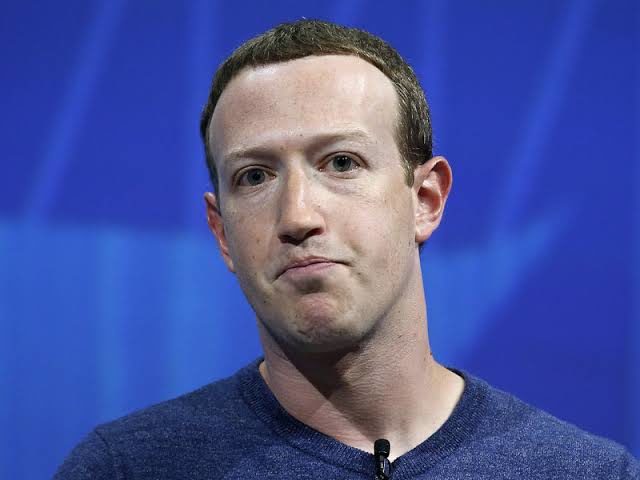 Facebook CEO Mark Zuckerberg said that the election of presidential candidate Elizabeth Warren in the US would pose an “existential threat to Facebook”. Zuckerberg says he is ambitious about the ongoing lawsuits, while Twitter cannot cope with a possible intervention.

Facebook CEO Mark Zuckerberg made a statement in July about the challenges facing the company, according to a voice recording by The Verge. Zuckerberg, the voice of the Democratic Party presidential candidate, Senator Elizabeth Warren electorate, such as the giant technology companies, such as themselves will sink, he says. According to Zuckerberg, if Warren is elected, they will face legal sanctions and win these cases.

Zuckerberg said that they do not want to go to court against their own governments, but that they care about their country but they will not stop fighting if the situation threatens their existence. 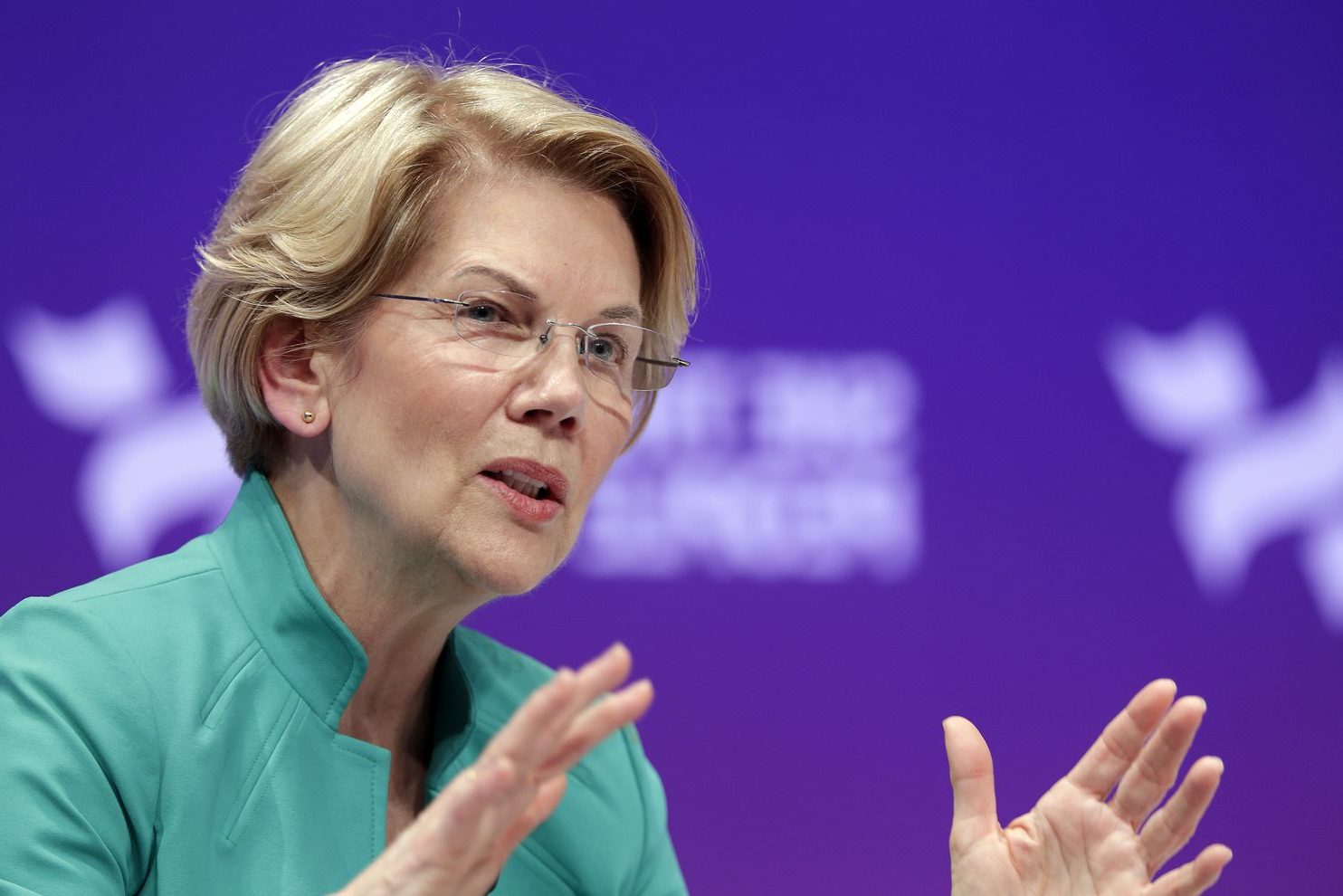 Warren, in a tweet before he said companies like Facebook should be corrected. According to Zuckerberg, the solution is not to divide big technology companies. The CEO also says such a move would make it more likely to interfere with the elections. The young billionaire, who argues that Facebook is more successful in suppressing hate speech, says that Twitter cannot achieve the same success.

Zuckerberg did not neglect to say that he would be fired from the company several times if he did not have the authority to decide. Facebook, which is currently under review by the Federal Trade Commission (FTC), is accused of violating the “antitrust law”, especially because it took Instagram and WhatsApp. According to the voice recording, Zuckerberg also plans to buy TikTok, which is popular among young people.

There was no explanation from Facebook or Warren. Nevertheless, one of the two sides is expected to make a statement in the near future.