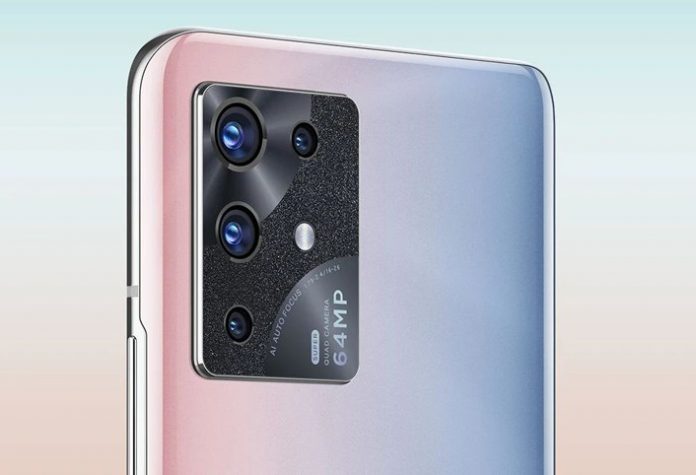 ZTE recently announced that its new S series phone is on its way. The company finally announced the launch date of this new phone. The phone, named ZTE S30 Pro, will be unveiled on March 30.

Here, 1 user stands for priority devices such as 2 smartphones or tablets, and the letter N represents the number of smart ZTE devices that can operate in the same environment via a single user interface.

The S30 Pro is expected to replace the Blade series. While the resolution of the rear camera is known; The other three cameras are expected to be an ultra wide-angle camera, a macro camera and a depth sensor. It can be said that this is a standard setup for mid-segment devices.

It takes 12 more days to meet the ZTE S30 Pro. It will not be a surprise that new information on the phone will emerge in this process.

The Witcher shows the first page of the script in Spanish.