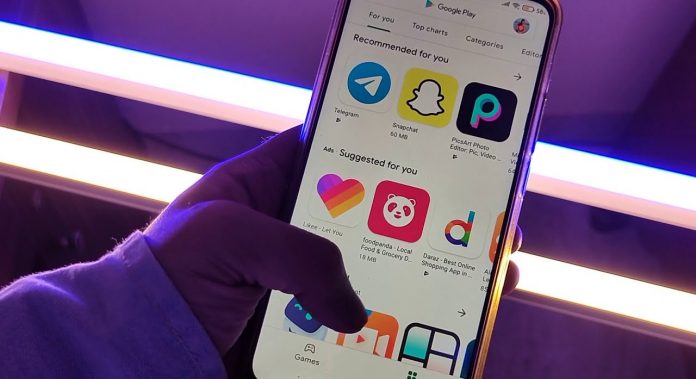 ZTE Blade A31 5G is coming. ZTE is preparing to expand its mid-range smartphone family with new 5G models. A leak in Weibo, known as China’s Twitter, revealed the company’s new phone with a Qualcomm processor. The ZTE Blade A31 5G with Snapdragon 768G is allegedly coming soon.

ZTE Blade A31 5G will appeal to the midrange

The A2122H model number phone, which is not known about many details yet, will come with an AMOLED display. ZTE, which places the fingerprint reader under the screen thanks to the technology of this panel type, has chosen Qualcomm as the processor. The ZTE Blade A31 5G, which will be powered by the Snapdragon 768G, will be a device positioned in the middle class with its features. The processor in question is currently used in devices such as Oppo Reno 3 Pro and Xiaomi Mi 10 Lite.

Although the Snapdragon 768G was a fairly successful mid-range processor, it was not ZTE’s first choice. In fact, the Chinese tech company that wanted to use Snapdragon 780G unfortunately had to give up this idea due to stock problems. The shortage of stocks, which has become an increasingly large problem, has thus begun to show its effects on smartphones.

Some smartphone manufacturers previously announced that deliveries were delayed and that they could not supply as many products as they wanted. However, for the first time, a company had to change processors due to stock shortages. Manufacturers such as TSMC and Qualcomm have begun work to increase capacities. However, when the troubles will end remains a mystery for now.

MWC 2021 will be carried out without significant companies