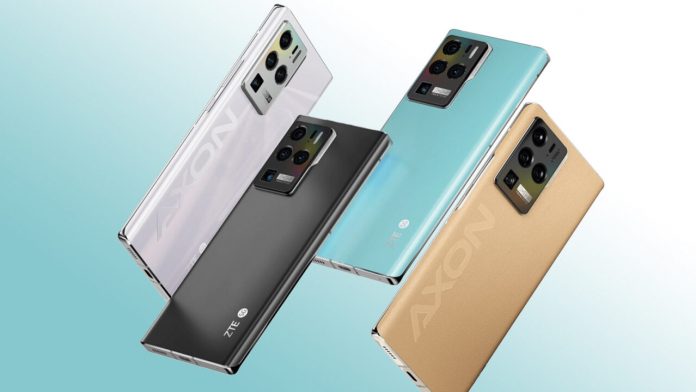 ZTE Axon 30 launch date announced. We are here with the introduction date of the ZTE Axon 30, which broke new ground with the Axon 20 it launched last year and introduced the under-screen camera.

Breaking new ground with the Axon 20 it launched last year, ZTE has reached the final stage in preparations for its new flagship, which introduced the under-screen camera to users. ZTE Axon 30, which is the continuation model of the series and will appear with an under-screen camera similarly, is here with the introduction date!

Many claims have been made about the features, design and release date of the phone, which has not been on the agenda with leaks for a while. The introduction date of the ZTE Axon 30 became clear with ZTE’s post on Weibo, which is seen as China’s Facebook.

According to the promotional image shared by ZTE, the ZTE Axon 30 will become official on July 27. The phone, which will be powered by Qualcomm Snapdragon 870, one of the most powerful mobile processors, brings to mind the Huawei P50 and Honor 50 series in terms of design, especially with the design of the rear camera section.

The color options of the device also became clear thanks to the promotional poster. Accordingly, ZTE Axon 30 will have at least four color options.