The search for smartphones whose front is completely adorned by the screen continues in full swing, and gained a new chapter earlier this month, when ZTE announced that the Axon 20 5G would be the first commercial smartphone in the world to offer the front camera hidden under the display. The news surprised everyone, especially considering that Xiaomi and Huawei were the first to announce studies on the technology.

The ZTE Axon 20 5G will be made official tomorrow, September 1st, and its design has already been revealed, it was the protagonist of teasers in which it mocked its rivals, won previews of the quality of its cameras, in addition to encouraging the manufacturer to publish a text where it highlighted the main technologies in which it pioneered.

Now, just before its announcement, the device gained yet another teaser that can refer to an advanced zoom system, with the phrase “I see beyond because it is on the shoulders of giants”, in reference to the phrase spoken by the physicist and mathematician Isaac Newton. However, caution is necessary, no leak has cited the resource so far.

The most curious novelty, however, is part of a complete file published by a user on the Chinese social network Weibo. Unlike what was expected, the Axon 20 5G should reach the market as a premium intermediary, equipped with a Snapdragon 765G processor, instead of the Snapdragon 865 that equips the main line tops of the year. Still, the rest of the specifications remain the same as they had previously been leaked. 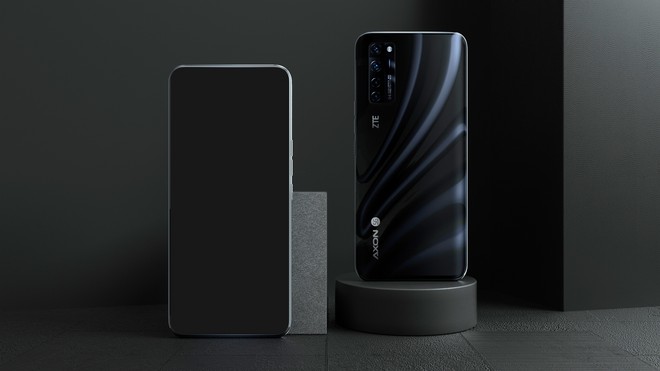 A New Star Wars Series About 400 Years Ago

WHO Statement On When The Coronavirus Will End

USA loses its second place in the smartphone market to another...