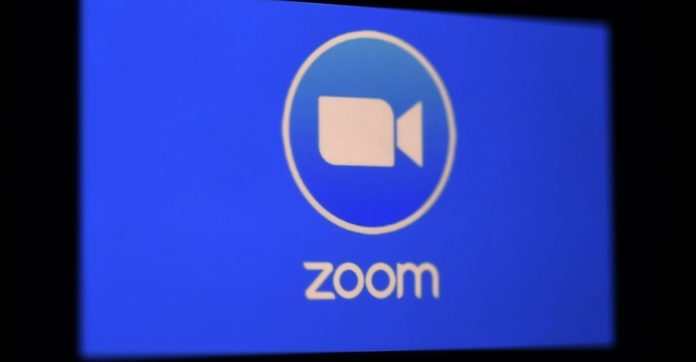 The number of active users of Zoom has increased in the last three months from 10 million to 200 million. The reason is the coronavirus epidemic. The video conferencing application reached its peak with 90,000 schools from 20 countries using Zoom for communication.

Eric Yuan, CEO of video conferencing application Zoom, announced that the number of daily active users of the application has skyrocketed from 10 million to over 200 million in the last three months. The use of Zoom and similar digital communication tools due to the coronavirus epidemic has increased considerably among millions who started working from home due to political parties, corporate offices, school districts, organizations and social isolation practices worldwide.

‘Zoombombing’ warning from FBI
Eric Yuan apologized for this, acknowledging that users and themselves were insufficient to meet their privacy and security expectations. On Monday, the FBI’s Boston branch issued a warning about Zoom. The FBI advised users not to make public discussions on the site or to share the links widely.

This is because there are two complaints that unidentified people occupy classes as known as ‘zoombombing’. A few days after this incident, Elon Musk’s company SpaceX was featured in the media, where it prohibited its employees from using Zoom. The reason for this was the ‘significant privacy and security concerns’. Zoombombing is known as the name given to malicious people to display images ranging from violence to pornography using multiple conversation links. Yuan promised that they will engage in a preliminary activity in identifying, addressing, and resolving these problems in the next 90 days.

See Also
Zoom: more than 500 thousand accounts may be for sale on the dark web

According to research firm Apptopia, Zoom’s number of daily active users in the U.S. rose to 4.84 million on Monday. The Teams application, which appeals to the business world of Microsoft, was used by 1.56 million mobile users on the same day, while Slack’s active usage number was below 500.000. Let us remind you that all this data is for mobile use.

Zoom, one of the most popular video calling apps available at the moment, has become an app known to almost all of the working people since the onset of the coronavirus epidemic. Zoom allows 99 people to video chat at the same time and it is very effective especially in business world. Thanks to the increasing popularity of the application, the market value of the company has also increased greatly. The closing stock of Zoom stock, which started at $ 36 last year, was $ 137 on Wednesday. 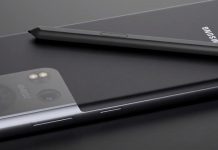