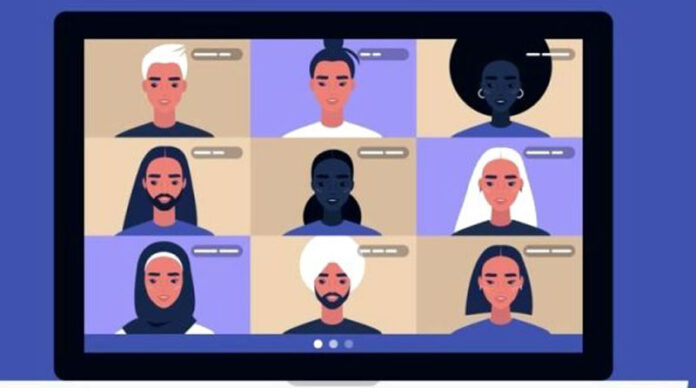 It is anticipated that communicating through video conferencing will continue to be important, while trying to adapt to the lifestyle referred to as the “new normal” after a new type of coronavirus outbreak that affects the whole world. DingTalk and VooV are also globally launched in this sense.

Although restrictions are eased in many countries due to the virus, video conferencing is considered as a safe and comfortable method of communication, both as a business and as a means of socialization. The California-based American communications technology company Zoom, which has become the communication tool chosen by millions of people, has outperformed the products of much larger rival companies such as Microsoft and Google. However, Zoom will now compete with major technology companies in China.

Beijing temporarily blocked the international version of Zoom in September and opened the market to local companies such as Alibaba’s DingTalk and Tencent-supported VooV.

DingTalk, the video conferencing application that has made great progress since then, announced that it is used by 120 million students as well as 10 million businesses in China. With many people starting to work from home, DingTalk has increased the number of people who can attend a video conference to over 300.

The application that Tencent launched on the international market in December and where more than 300 people can participate is VooV; It is used in many countries, including India, Japan, and Singapore. China increased the restrictions it applied to Zoom in early May.

According to the analysis company Transparency Market Reserach, the global market value of video conferencing technology, which was $ 6 billion last year, is expected to reach $ 16 billion by 2030.