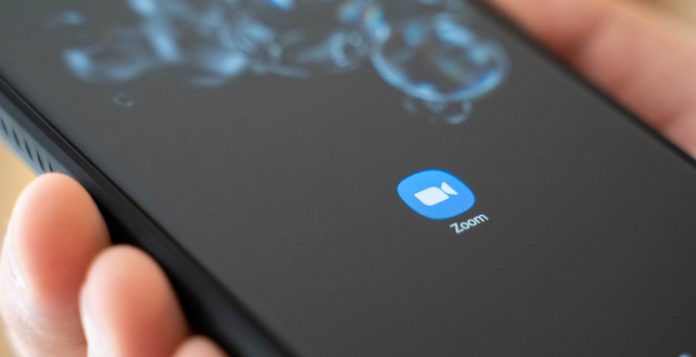 Zoom’s video calling service has been popular for a while, but a lot of people working from home during the Corona virus pandemic have further increased the app’s popularity. However, research by Motherboard revealed that Zoom’s iOS app secretly shares analytical data with Facebook, even if the user doesn’t have an account on the social media platform.

The popularity of the Zoom video conferencing application exploded during the Corona virus outbreak and became a standard especially for meetings. The reason that Zoom shares user data with Facebook is because the video calling app uses Facebook’s software development kits (SDK). Therefore, when the Zoom is downloaded and opened, it connects to the Facebook Graph API.

Shared information can be important to the user
Shared data is important for users. Analytical data such as device and location information, phone operator, etc. are launched when the application is launched to create ads for audience targeting. However, this is not a new application. Developers have long been using the Facebook SDK feature to add features to their apps. However, it is stated that Facebook should inform the users about data sharing under the terms of use.

This is not the first case
Zoom already has a history of privacy issues. In 2019, a security researcher uncovered an error that allowed Zoom users to hack their webcams. In addition, the Zoom application is frequently used by the British Government for meetings, as it applies the social distance rule, including government officials, because of the Corona virus pandemic. However, the British Department of Defense has banned the use of the Zoom application by the government due to security concerns and has initiated security research on the application.

Redmi K30 Pro is listed on Google Play under the name...

An Error in the Google Play Store Updates Apps Over and...