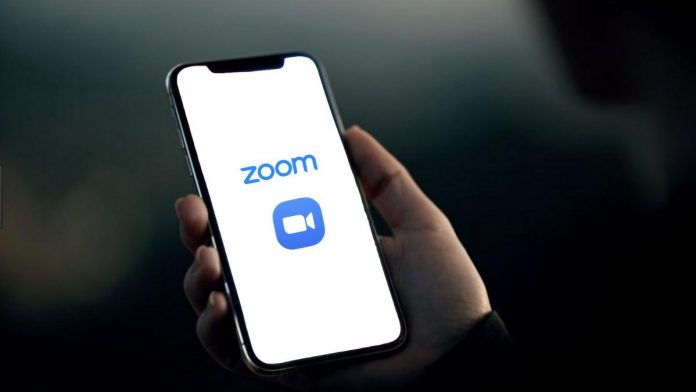 Zoom iOS update brings custom video filters. The latest update for Zoom iOS and Mac applications brings users various innovations covering different areas. With the update, users are given the opportunity to add gender pronouns to their profiles, while various privileges are provided in calendar editing.

Zoom, the shining star of the pandemic period, has been one of the most frequently used solutions for video calls. The update, released at the end of May, gave iPad Pro owners with M1 processors the opportunity to take advantage of the Center Stage feature.

The Center Stage feature takes advantage of the iPad Pro’s wide-angle front camera, and with machine learning engaged, the user is always kept in the frame. This makes it easier for users to move freely during video calls.

One of the most important innovations of the update released for Zoom iOS and Mac applications is that users can benefit from special video filters. These filters can be used in webinars as well as standard video calls. In addition, users will be able to request that the Live Transcription feature be activated in the conversations they are participating in.