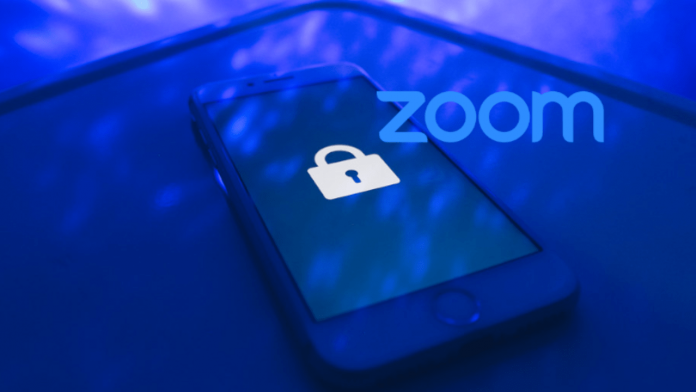 We are almost at the end of the Covid-19 pandemic. On the one hand, while the vaccination works continue, on the other hand, the normalization works continue without slowing down. However, although the epidemic will leave our lives, it has radically changed some things. The most important of these was undoubtedly working from home and distance learning.

Businesses and educational institutions that want to reduce the risk of contamination to zero during the shutdown preferred to run their business remotely. For this reason, applications that offer voice and video chat services, where more than one person can participate at the same time, have become very popular. The most popular of these applications was Zoom. However, popularity began to bring some risks.

Cybercriminals, who wanted to take advantage of the rise and popularity of the Zoom application, immediately started working. Suspecting some strangeness in South East Asia, Kaspersky made a very interesting claim. According to the cybersecurity company’s claim, a hacker group has developed a fake version of the video conferencing application.

This version, which is exactly the same and indistinguishable as the original, has some add-ons. These plugins allow attackers to leak files from installed systems. It is not clear at the moment how the fake Zoom, which is especially popular in the Asian version, became widespread. However, since its emergence in October 2020, it is known that it has stolen information from the accounts of thousands of businesses and individuals.

According to the research, nearly a hundred people in Myanmar and more than a thousand in the Philippines became victims of fake Zoom. Experts say the main purpose of the attack was to leak data from the victim’s computer and warn users not to download files from unofficial media to their computers.

So what do you think about this subject? How far do you think the fake Zoom app has spread? You can share your views with us in the comments section.