Home Tech Zoom has released a new SDK for developers 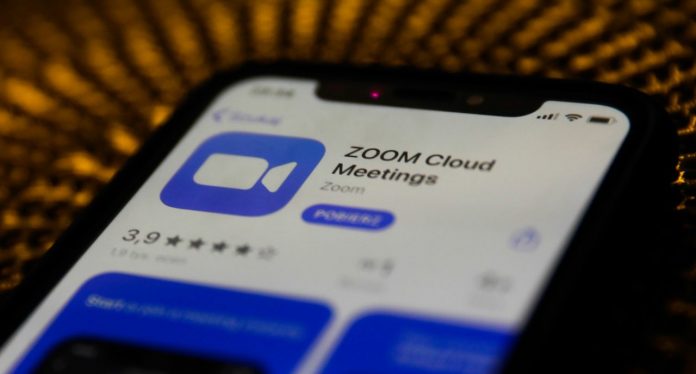 Zoom has released a new SDK (software development kit) to help developers integrate the application into their software. According to the company, developers will now be able to create their own “video-based applications and websites” on the Zoom platform, easily incorporating Zoom’s video and audio features directly into their applications.

The company envisions developers to use Zoom’s chat functions in a variety of environments, from social media and gaming platforms to virtual retail applications.

More resources are coming for developers

“By using our Video SDK, developers can increase customer engagement and provide new opportunities for revenue, regardless of the Zoom Meetings UI,” said Natalie Mullin, Zoom product marketing manager, in a blog post.

The released SDK is cited as part of a wider initiative to bring Zoom’s tools to developers. The company will also launch a central portal where developers can learn about and access available developer tools.

“We want to have a single point where developers can learn about all the tools and resources they can use on the Zoom platform for their development work,” said Brendan Ittelson, Zoom CTO.

In addition, it should be noted that there is a new analytics dashboard where developers can monitor how their users interact with the new Zoom features.

Zoom had to significantly scale up its operations as COVID-19 led to an increase in remote work and distance learning earlier last year. The company notes that it reached an “unprecedented number of free participants” only in the first few months of the outbreak.

The platform continues to continually add new tools to keep up with competitors like Google Meet, including expanded accessibility features, facial effects, and security improvements.