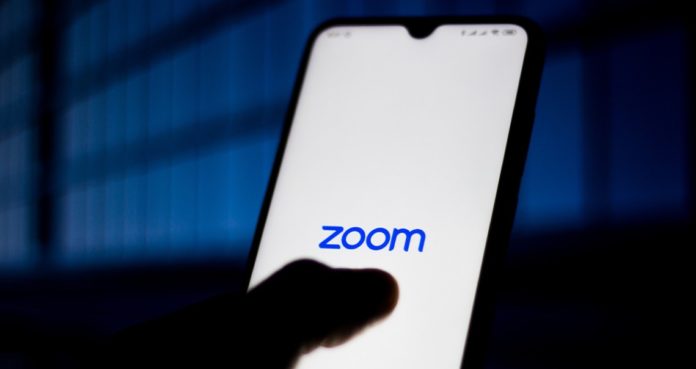 The use of Zoom has increased so quickly and unexpectedly during the Covid-19 crisis that the video conferencing company continues to struggle to protect its customers from cybercriminals using the Internet maliciously.

Zoom announced that starting April 5, it will automatically enable more robust security features such as password entry and Waiting Rooms to provide a secure virtual meeting environment. The new application, which the company says will also apply to previously scheduled meetings, will be available to users from Sunday.

“Waiting Room: A virtual staging area that prevents people from attending a meeting until the host is ready,” said the statement on the subject.

In addition, the company will now force meeting participants who manually join a session to enter the password. Users who receive invitations can join by clicking the link.

In March, Zoom saw more than 600,000 downloads across the US for the first time. However, it did not take long for people to realize the vulnerabilities in the application’s security. It was announced that Zoom is sending data to Facebook about the users of the iOS application and that there is an unexplained problem in the application’s privacy policy. It was also seen that the calls are not end-to-end encrypted, as mentioned earlier. Some Zoom users have discovered that their locations, the device they use and their ID data are shared.