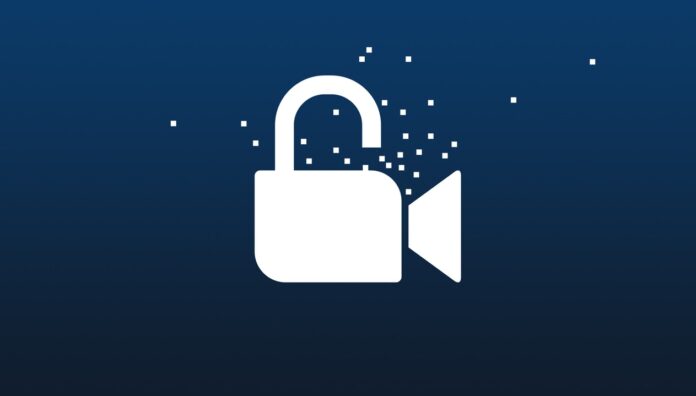 Although the zoom application has many security problems; had decided to provide limited encryption. The app is proceeding with the privacy-focused solutions of blockchain developers.

Zoom, a video conferencing app that has gained popularity during pandemic, does not encrypt conferences for free users. Thus, the company will be able to cooperate with the FBI and other officials when necessary.

Zoom CEO Eric Yuan; He said that Zoom’s end-to-end encryption service, which is currently being developed, will only be valid for corporate customers:

“If some people use Zoom for a bad purpose, we want to work with the FBI and local law enforcement agencies.”

Privacy and security issues of Zoom are well documented. One of the flaws in the app’s security features is a phenomenon known as “Zoombombing”, where trolls access and disrupt private meetings.

Zoom in his attempt to address security issues; She bought Keybase, an end-to-end encryption startup, funded by Reddit co-founder Alexis Ohanian and the Star Development Foundation.

However, the latest update shows that most conferences will not be encrypted.