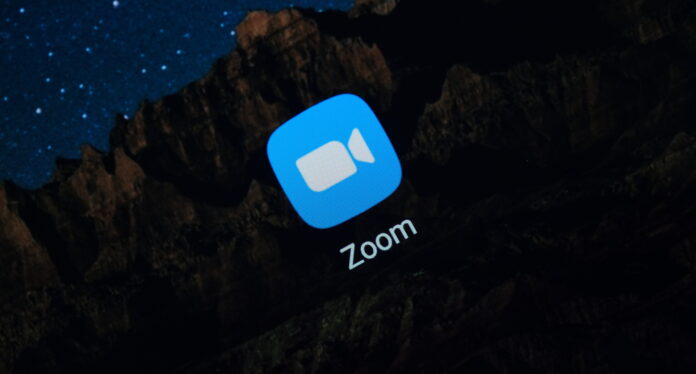 Zoom, one of the companies profiting from the coronavirus epidemic, managed to outperform the world’s 7 largest airline companies in share values. The company’s share values ​​have increased to $ 50 billion.

The coronavirus, which infects more than 4.7 million people worldwide and causes more than 313 thousand people to die, has created changes in the daily life of millions of people. With the epidemic, many began to work from their home. This sudden change in the world caused many companies to be affected negatively, while some companies started to rise.

Zoom Communications, a video conferencing company, is one of those who are positively affected by the post-epidemic change. The graphic prepared by Lennart Dobravsky from Lufthansa Innovation Hub reveals how the Zoom application has grown in this short time.

Zoom burst experienced
Although Zoom said it had earned $ 623 million in revenue last year, the total market value of the company’s shares rose to $ 48.8 billion on May 15, 2020. So what is taking the Zoom out of this competition? What is the reason why the app is experiencing a huge rise in the mainstream business culture?

Industry analyst stated that the business world mostly uses Zoom because of its easy-to-use interface, user experience and supporting up to 100 participants at once.

When the application succeeded to be very popular not only in the business world but also among educators, the company’s CEO, Eric Yuan, took extra steps to allow K-12 schools to use the platform for free. The number of users of Zoom experienced a huge increase. While the participants of the application were 10 million in December 2019, this number increased to 300 million in April 2020.

Airlines drop as zoom increases
While some sectors were profitable from this outbreak, some sectors were hit hard. The sector that took the biggest part of the coup was the airlines. The aviation industry experienced a sharp decline, with many countries closing their borders and airports.

The values ​​of the world’s most valuable airlines have declined by 62% since the end of January. As countries continue to tackle the virus-induced COVID-19, many airlines have reduced their travel capacity, put an end to many workers and cut back on managers’ wages. The issue of when aviation will return to normal remains entirely a question mark. Even very patient investors such as Warren Buffet withdrew from airline shares.

In fact, we can also ask the same question for Zoom. How long will this success of Zoom, which has experienced a rapid rise during the epidemic and has become the target of hackers?

The First Realme Model To Come With Android 12 Has Been...