Home Celebrity “Zombieland” May Have Had Mark Hamill’s Cameo 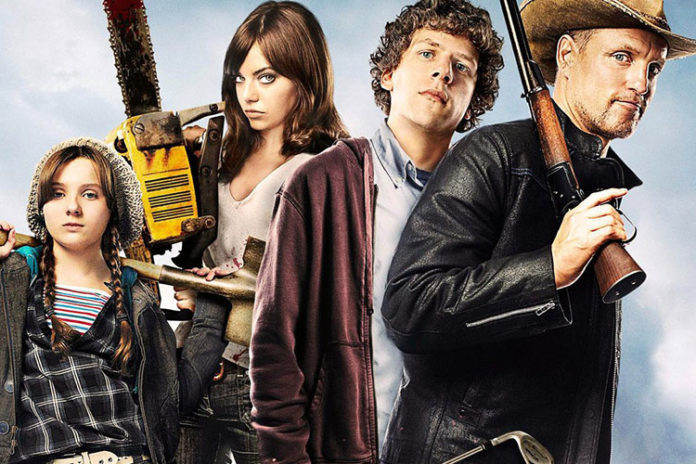 Released in 2009, “Zombieland” knew how to successfully combine doses of action with ingenious dialogues in well-executed comedy sequences.

One of his most remembered scenes is the special participation of Bill Murray acting himself and his tragic (but hilarious) ending.

So a no-go on Swayze & @theslystallone. Our fearless leader @gavinpolone called: ‘Fire up the @hamillhimself draft.’ We would not be deterred. #BillMurray hadn’t yet been mentioned, for we would have never in our wildest imagination thought we could get him.

Of course, before Murray will accept the role in the film, the writers Paul Wernick and Rhett Reese considered the possibilities of different celebrities, such as Patrick Swayze or Sylvester Stallone.

Wernick recently revealed through his Twitter account a draft of the script where the guest star may have been Mark Hamill.

Screenshots of the script are described in the Twitter thread, which describes how after arriving at Hamill’s house (instead of Murray), they discover that the actor has been turned into a zombie, so they proceed to finish him off a battle armed with the lightsabers found in the house.

In 2019, the sequel “Zombieland: Double Tap” was released, which, despite having the original cast back, received a lukewarm reception at the box office and from critics.