Home News Zoë Kravitz talks about her interpretation of Catwoman 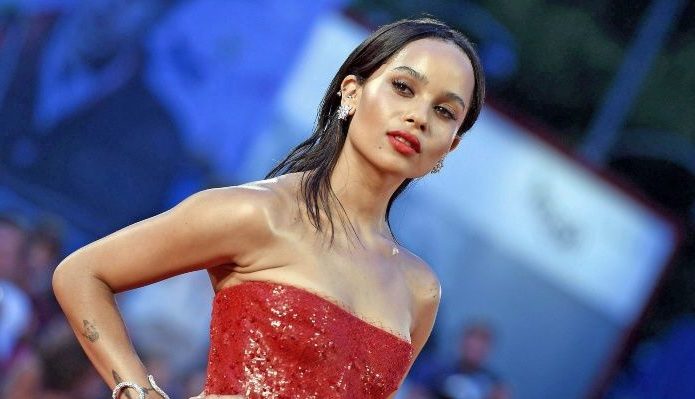 The actress will perform alongside Robert Pattinson in “The Batman.”

After making public the appearance that Batman will have in her interpretation by Robert Pattinson , fans are waiting for new data that may arise about the production.

Now it is the actress Zoë Kravitz , the actress in charge of giving life to Catwoman in this new version, who has given statements about her character.

It was in a talk with Variety about her new series ” High Fidelity “, in which the actress was questioned about the weight of a character with various incarnations.

“It was a little scary, but whenever I get nervous about anything, I feel it pushes me to a better place anyway, so I welcome the nerves,” Kravitz said .

“If you start to focus too much on what people can say, you are hurting yourself, it is as if you put your energy elsewhere.”

Kravitz also talked about feeling excited about working with Robert Pattinson for the first time.

Recall that Catwoman is a DC comics character with many interpretations behind, the most emblematic being Michelle Pfieffer in the 1992 film ” Batman Returns .”