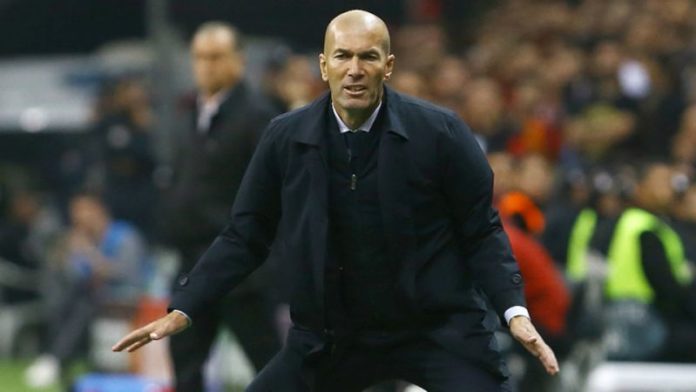 Zinedine Zidane has tried to put out at the press conference the latest controversy that Gareth Bale has starred by asking Real Madrid not to publish his medical parts and that the player has traveled to the United Kingdom as he was not available for the LaLiga match this Wednesday before the Leganés.

Have you asked Bale to leave the club ?: “It is a personal issue that Bale is out. He is gone because he is not available, he never talks about leaving. He would not welcome his departure in the winter market. Bale finally it was and it was the best for everyone. ”

Did Bale get angry at not playing against Bruges ?: “Not because I talked to him and James. They weren’t available. I think Bale is coming back this afternoon.”