Home Sport Zidane: “At the level of play, intensity and attitude, everything has been... 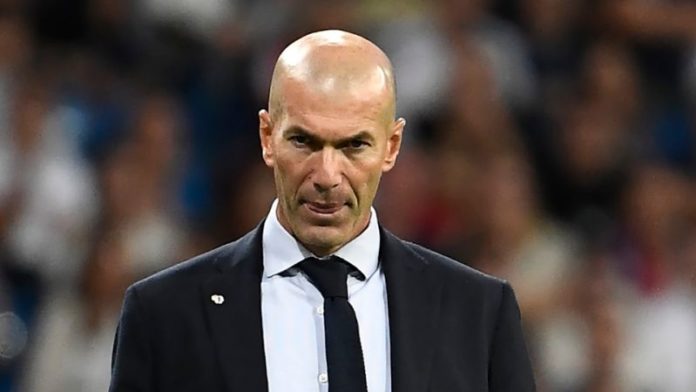 So it seems that Zinedine Zidane left after the draw against Betis at the Santiago Bernabéu. Not because of the score, it is clear, but because of the attitude of its leaders. “At the level of play, intensity and attitude, everything has been perfect,” said the Frenchman at the press conference.

“We have lacked to put it,” added the coach of Real Madrid, making the first evaluations of the game. He added: “You can’t reproach anyone. We have tried until the end ”.

Regarding the great controversy of the meeting (Feddal’s hand inside the area, in minute 83), Zidane also expressed his opinion: “There was a hand, but the referee has decided it was otherwise. I don’t get into referee issues. I saw the hand, but the referee’s interpretation was different. The criterion for the hands is clearly that of the referee because he has not consulted the VAR. You have to respect what he says. ”

On the other hand, there was also praise for the rival. “They defended very well. Not every day we will score five goals, ”he said. And he added: “Everyone fails. We are up. It’s going to be a very complicated league. ”