Home Sport Zidane: “Leonardo says what he wants and me too” 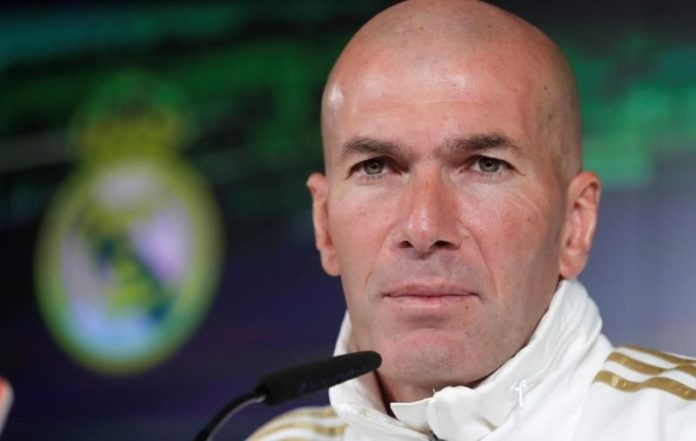 Zinedine Zidane, Real Madrid coach, was surprised by the reaction of Leonardo, PSG sports director, after stating that Kylian Mbappe’s dream is to play in the Madrid team and said it is a phrase he does not regret and that it will say “every day”.

After Leonardo said that “it bothers” to see Zidane speaking openly about Mbappe because “it is not the time to talk about dreams” and his goal is to “destabilize him”, the Madrid coach responded with education in the press room of the city Valdebebas sports.

“I do not think anything what he said because I also said nothing, just what the player said, that one day his dream is to play at Real Madrid and nothing more. Then everyone does what he wants,” he replied.

At the close of the press conference, with the questions in French, Zidane was asked again by Leonardo. “I simply said what Mbappe said one day, that his dream is to put on the white shirt of Real Madrid, I will say it every day.”