Home Sport Zidane: “It’s LaLiga who sets the schedules and we respect him” 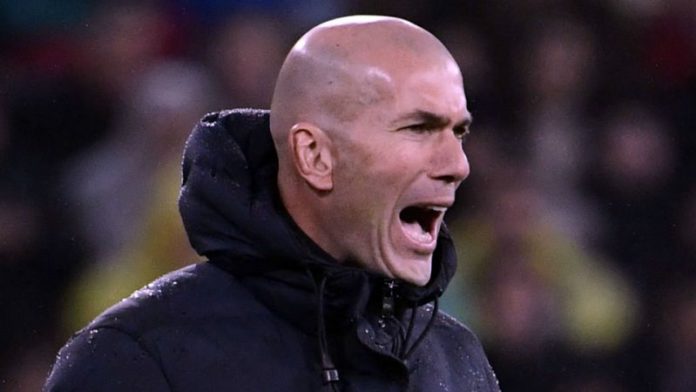 Zinedine Zidane went to the press conference on Saturday before the game against Valencia, but it was almost inevitable to talk about Barcelona, ​​his rival next Wednesday. Of course, he decided to reject any type of excuse when asked about the rest of the Catalan team: “It is LaLiga who sets the schedules and we respect him. We can not do anything. I don’t do the calendar. It’s like that, we can’t change that. ”

Valencia, his adversary: ​​”It’s a team that is doing very good results. We want to give our best version, as always, growing as a team … I don’t know if it’s a good or bad time to measure Valencia. We know against which team we play and we are ready for the challenge. ”

On the calendar: “Not rotating will be complicated, I can count on 25 players except two or three who are out, but I will count on everyone.”

About Casemiro: “The decision is of the coach and I talk to them. We know their importance in the team and I have to think about each lineup thinking about the next game. Not on Wednesday because otherwise I would be wrong.”

Bale: “I don’t think Gareth’s role is less important now. He is one of us and I will count on him, but I have 25 players and they are all important to me. Bale is as important as the others.”