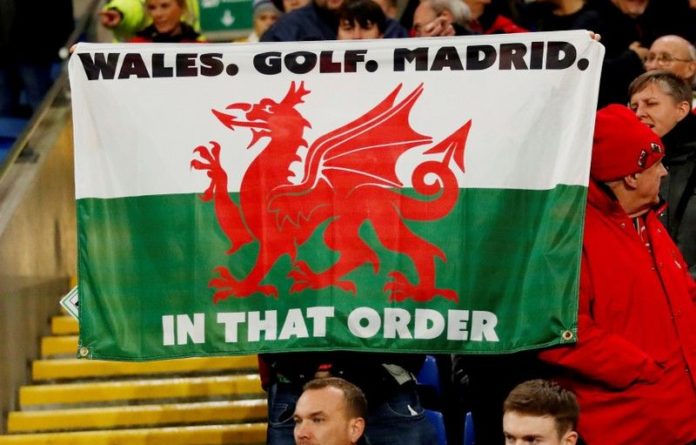 Real Madrid coach Zinedine Zidane defended Gareth Bale from criticism while the consequences of the Welsh decision to celebrate the classification of his country to Euro 2020 with a flag suggesting that Real Madrid is not one of his Top priorities.

Bale celebrated with a flag that said “Wales, golf, Madrid. In that order” after his country sealed the classification to its second consecutive European Championship earlier this week.

The striker has had trouble winning the critics since arriving in Spain in 2013, despite adding four Champions League titles with the whites.

“I think a lot of noise is made with Bale’s gesture and what needs to be done is to focus on football, me as a coach and he as a player. It’s too much already. The player has gone with the national team, he has been able to play and we we got it back. I just watch sports performance, “said the French coach.

“He can become a decisive player for us again. He is an important player when he is free of injuries; he has already shown it before and will prove it again.”

Madrid, second in La Liga, will receive Real Sociedad this weekend at the Santiago Bernabéu stadium and Zidane asked fans to support Bale, who has not played for the club since October 5 due to an injury.