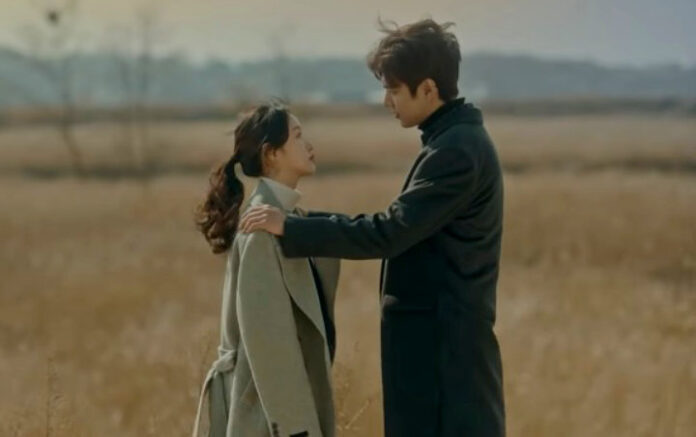 The premiere of My day is full of you was accompanied by a video with scenes from the drama.

The Red Velvet vocalist teamed up with the famous rapper to perform an emotional melody that will accompany the next episodes of the drama The King: Eternal Monarch. The song is named My day is full of you and its premiere was accompanied by a music video showing scenes from the main couple in the drama.

The OST of this story is full of great stars from the world of K-pop, we have already heard before some melodies by Hwasa, Zion.T, Yoong Zoo and Kim Yong Wan, but now, the voices of Zico and Wendy joined to the soundtrack with a romantic melody that you will love.

The song performed by these idols tells how love came to them and became very important in their lives, suddenly their world is full of the person they love and that fills them with happiness. My day is full of you expresses that meeting a person and creating a special bond is like a dream where just having that loved one close to everything around you suddenly seems better

Fans of these great artists have shared their excitement for the new song on social media, giving their best comments regarding the performance and the duet participation of the duo in the drama.

In addition, this release represents Wendy’s return to her idol activities, which is why she has received a lot of support through the hashtags #WendyxZico and #TodayIsFullOfWendy.

At the end of last year Wendy suffered an accident during rehearsals for the SBS Gayo Daejun end of the year event , since then she had been in recovery due to serious injuries.

Jungkook reveals his way to success with the song ‘My Time’

In The Joker Movie Found References To The Batman Movie Shot...