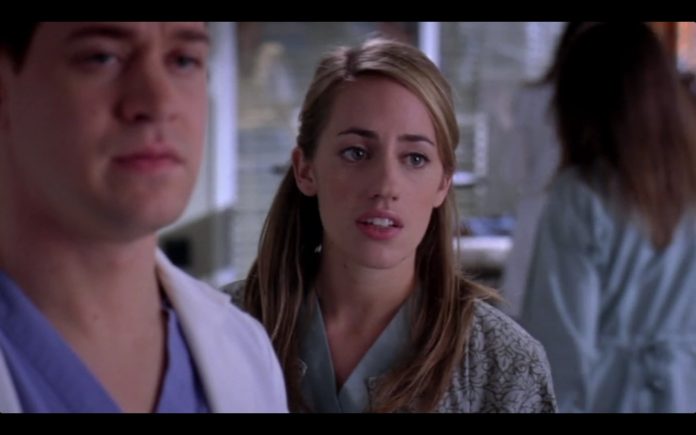 For the first time, Grey’s Anatomy actors Zibby Allen and Martin Handerson will star together in another Netflix series called Virgin River.

The popular Netflix series Virgin River is gearing up for its third season, but not without including another member of the famous Grey’s Anatomy show, Zibby Allen.

Former Grey’s Anatomy actor Martin Handerson has the lead role in the Netflix drama, so now Zibby Allen, also an actress in the medical drama, will be alongside the actor.

Allen joins the third season of Virgin River in the regular role of Jack’s (Handerson) sister, Brie. The newcomer to the city describes herself as a lawyer.

She “She is smart, strong and brave that ends up proving to be a lot of fun.”

As Grey’s Anatomy fans will recall, Zibby Allen played Dr. Nurse Zibby, during seasons 2, 3, 5 and 8. So her performance is well remembered.

Now being able to see these two actors together in another drama, she keeps all viewers excited to see her performance in the popular Netflix drama.