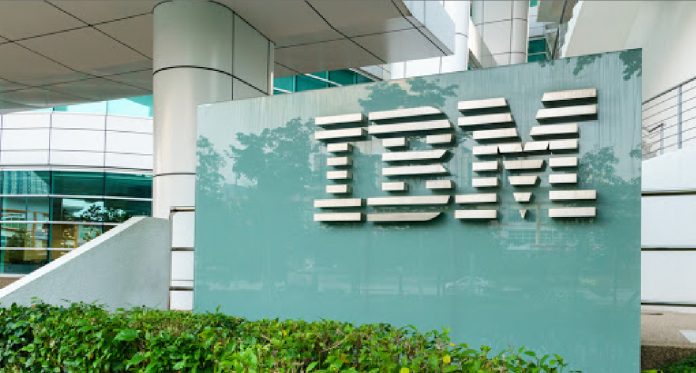 IBM’s operations will not generate greenhouse gas emissions by the end of the decade. Unlike some other companies, the company aims to prevent emissions before they occur, according to its climate commitment.

The goal is to reduce by 65 percent

IBM states that it will reduce its greenhouse gas emissions by 65 percent by 2025 compared to its production in 2010. The technology company states that the most important thing in tackling climate change is to actually reduce emissions.

The company stated that in the case of carbon capture tools, it will use them to eliminate amounts of greenhouse gases that equal or exceed their residual emissions. In addition, it will meet 65 percent of the electricity it consumes by 2025 and 90 percent at the end of the decade from renewable sources.

Arvind Krishna, Chairman and CEO of IBM, comments on the company’s climate plan as follows;

“The climate crisis is one of the most pressing problems of our time. IBM’s net zero commitment is a bold step that strengthens our longstanding climate leadership and moves our company forward over the years. ”

These goals are thought to put IBM ahead of some of its peers. But as with most companies, there is much more IBM can do to reduce its carbon footprint.

According to The Verge, the indirect emissions generated by users of IBM products are a significant part of the company’s carbon footprint, something that the company’s announced plan does not address directly.