Samsung has already unveiled the Galaxy for the Planet program with several measures to reduce the environmental impact of its products until 2025 and today it received an important certification from the Carbon Trust that mentioned 4 processors produced by the South Korean company.

The processors that have received Carbon Trust’s Carbon Measured certification are as follows: 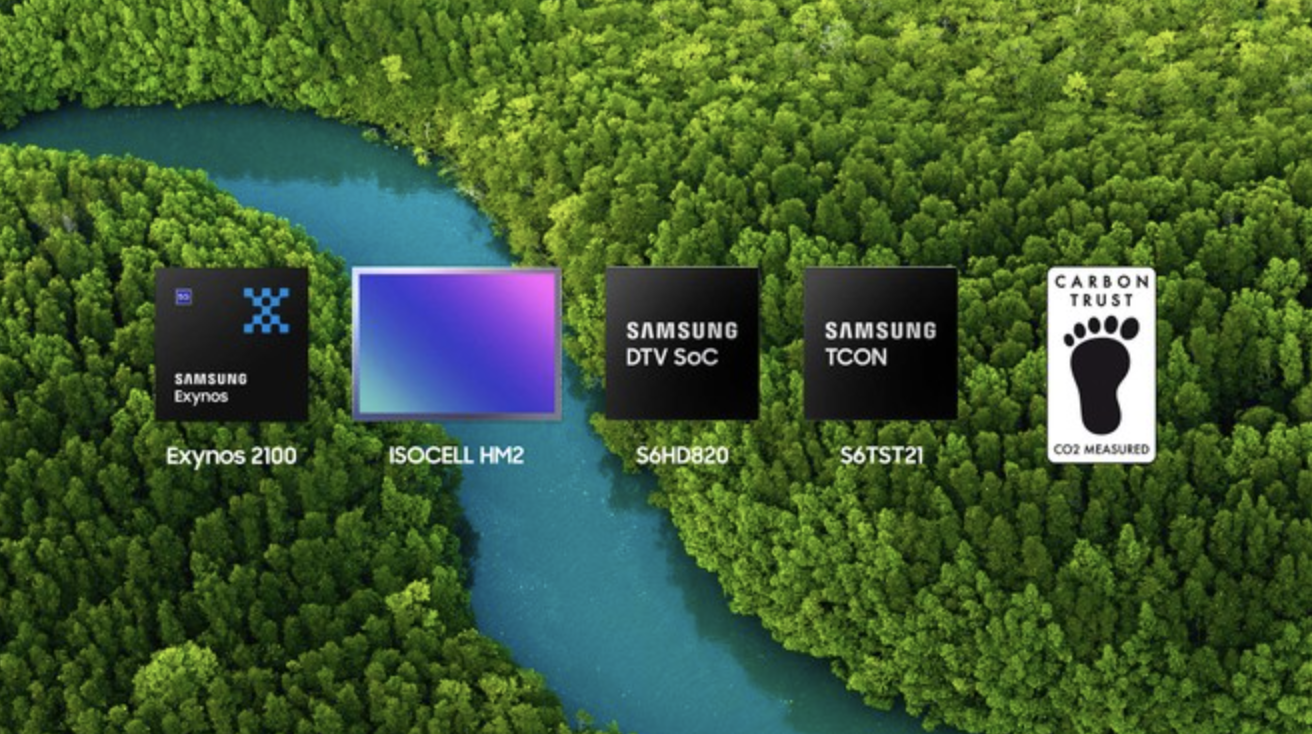 We are pleased to have worked with Samsung at this stage in their sustainability journey. Carbon Trust’s Carbon Measured certification is a clear and credible indicator to consumers that the carbon footprint of these products has been independently verified, as well as a baseline for Samsung to measure against as they work to reduce their emissions in the future.

The certification guarantees that these chips have had little or no negative impact on the environment during their production in accordance with international PAS 2050 specifications. increasingly friendly to the environment.

The measurement of carbon levels encompasses several variables such as the manufacture of raw materials that will be used in chips, transportation and their production.