Home Entertainment ZeniMax board of directors is officially dissolved 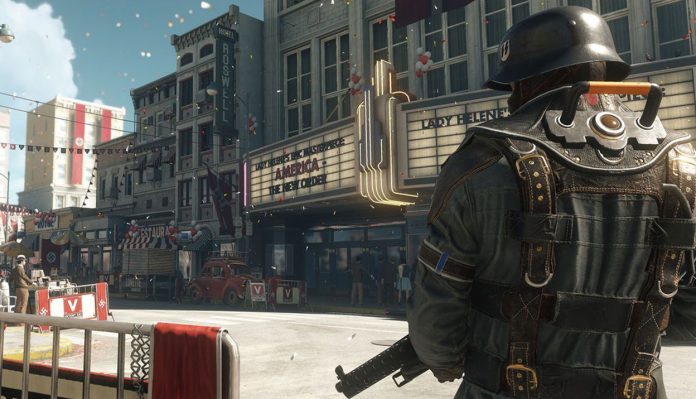 Following Microsoft’s acquisition of ZeniMax and its subsidiaries, including Bethesda, for $ 7.5 billion, the company officially dissolved its board of directors. Pete Hines, the firm’s senior vice president of marketing and communications, announced the decision to terminate.

ZeniMax board of directors consisted of important figures

In an email to GameSpot, Hines said, “The previous ZeniMax Media Board of Directors has been dissolved.” The company’s board of directors included various executives from many industries, including Jerry Bruckheimer, producer of Pirates of the Caribbean, Ernest Del, Cal Ripken Jr, former CBS CEO Leslie Moonves, and former MGM CEO. On the other hand, former US President Donald Trump’s brother Robert Trump was also in the assembly until his death.

Hines said in a statement that they have applied to Bethesda multiple times over the years to make Fallout and Elder Scrolls movies. However, he also stated that the company’s board of directors always rejected the offers because of these recommendations. Meanwhile, Bethesda is currently running a Fallout TV series project on Amazon, produced by Westworld’s Jonathan Nolan Lisa Joy.

ZeniMax’s $ 7.5 acquisition with Microsoft was the second-largest video game company acquisition in history, after Tencent paid $ 8.6 billion to acquire Clash of Clans developer Supercell. With the acquisition, Microsoft acquired the rights of huge game franchises such as The Elder Scrolls, Fallout, Doom, and Wolfenstein, and incorporated the entire studio of Bethesda.

After the purchase, Xbox boss Phil Spencer said Bethesda will release games on any platform that supports Game Pass and currently excludes PlayStation. In addition, after the sale of ZeniMax to Microsoft, 20 Bethesda games, including Skyrim, were added to Game Pass.

R. Kelly sentenced to 30 years in prison for racketeering and...