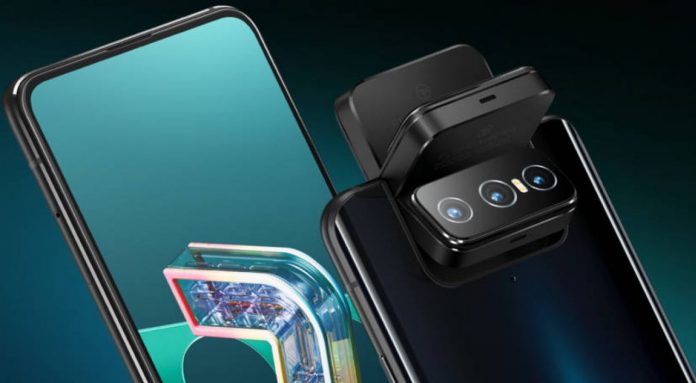 Zenfone 8 series would normally be presented to consumers on May 12. However, the company decided to postpone the Zenfone 8 series planned launch in India due to the intense coronavirus cases in the country.

While the number of cases in India continued to increase rapidly, manufacturers decided to postpone the introduction of their new products to a later date. Realme was doing this first, and now Asus has decided to do it. The Taiwanese manufacturer announced that it has delayed the launch of its Zenfone 8 series models here indefinitely.

Dinesh Sharma, president of ASUS India region, made the following statement regarding the cancellation of the promotional event:

“While the world is excited about the launch of our new smartphone; we have decided to delay the launch until the current scenario improves in India. Our thoughts and prayers are to support the #stayhomestaysafe campaign for those affected by Covid. ”

While the world is excited for the launch of our new smartphone, we at ASUS India have consciously decided to defer the launch till the current scenario improves. Our thoughts n prayers are with those affected with Covid #stayhomestaysafe, n emerge stronger! #IndiaFightsCOVID19

Asus’ new Zenfone 8 series will be introduced in other countries between 12-13 May. The company will launch two new models, Zenfone 8 and Zenfone 8 Flip. If we talk about the features of these Zenfone 8; It will come in a design with a perforated screen and dual rear cameras. The device will also have a 5.92 inch screen.

Zenfone 8 Flip, on the other hand, will continue to preserve the clamshell camera design of the company’s earlier models, the Zenfone 6 and Zenfone 7 series. In addition, both phones will be powered by the Snapdragon 888 chipset and will be supported by 30W fast charging.

Can a car-free city be considered smart?