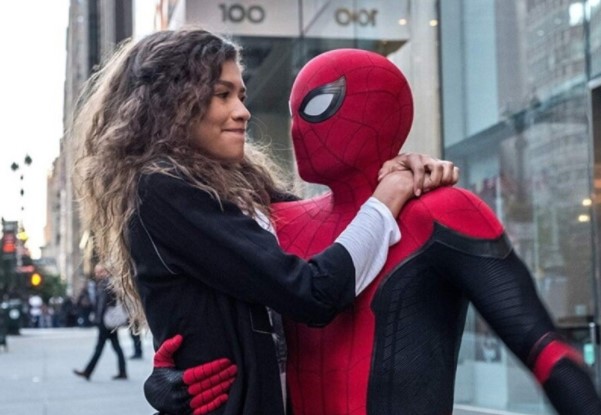 When Tom Holland gives interviews, prior to the premiere of a movie, he trembles with fear to know which spoiler he will reveal. However, the greatest of all did it to Zendaya, who made fun of him for ruining what a few years ago was the most anticipated movie in the Marvel Cinematic Universe.

According to what was said by the actress herself who gives life to “MJ”, during a promotional interview for Spider-Man: No Way Home, the actor and his current romantic partner would have ruined Avengers: Endgame.

According to Zendaya, Tom Holland revealed to her that “Iron Man” died in the film, before it was released, so when he saw it, he did not feel the emotional moment like all the fans who shed their tears in the cinema.

Given this, Jacob Batalon, who plays the best friend of “Peter Parker”, “Ned”, just laughed, because it is not a secret that Holland is very bad not to reveal spoilers.

The most anticipated movie of the year, Spider-Man: No Way Home, is scheduled to be released on December 15, 2021, the same date on which we can finally confirm if Andrew Garfield and Tobey Maguire appear, giving life to the Spiderverse in the MCU.

Danna Paola will star in the first Instagram show talent