Home Entertainment Zendaya is “afraid to do” 1 episode of “Euphoria” 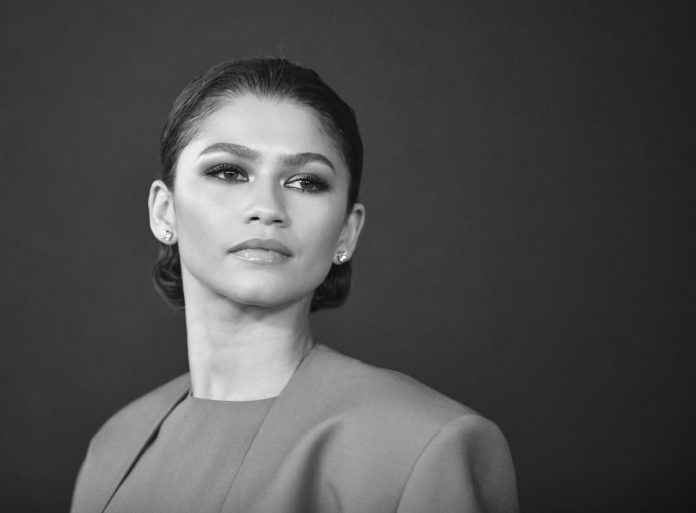 To say that Euphoria Season 2 was extremely popular would be an understatement. After the coronavirus pandemic (COVID-19) postponed the release of the second season for a whole year, fans were looking forward to the opportunity to return to Ryu and her friends. And although fans and critics had their own criticism of the second season, the vast majority of people agreed that Zendaya showed another amazing performance.

Although an ensemble cast is involved in “Euphoria,” Zendaya’s character remains the center of the dark HBO series. Ryu acts as the narrator of the series, and viewers perceive the show through her biased (often unreliable) prism. For her part, Zendaya was candid about how lucky she was to bring Ryu to life. However, playing a 17-year—old drug addict is not an easy task. In fact, there was one episode in the second season that the Disney graduate was very afraid to shoot.

Zendaya was afraid to star in season 2, episode 5 of the TV series “Euphoria”

Due to the delay in production, the second season of Euphoria has undergone quite a lot of rewrites. However, one episode that didn’t change was the fifth. The episode, dubbed “Stand Still like a Hummingbird”, was the peak of the conflict for Ryu. Viewers watch as the main character faces everything from family brawls to police chases and imprisonment in the house of a drug dealer. All this happens when she runs around the city, steals and experiences withdrawal symptoms.