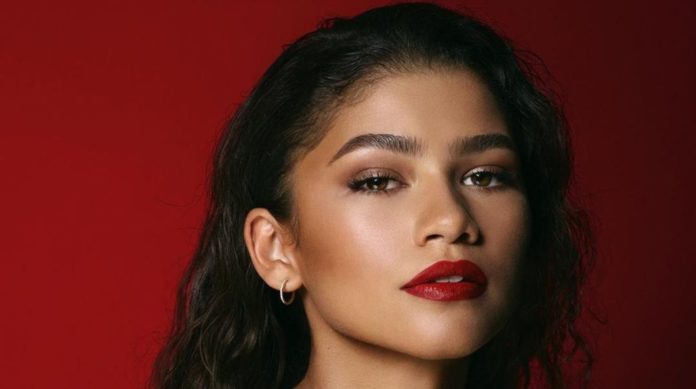 Our moms would do anything for us, they are definitely our greatest accomplices, adventures and with the first ones we resort to when we are sad or with a broken heart. They also get excited when it comes to our favorite artist. Oww!

Just like this happened to a mother who met Zendaya, who ran to record a video for her son, because apparently the boy is in love with the actress. The lady was very excited and commented that her son was not going to believe it.

Zendaya posed next to the woman, sending greetings to her crush. Everything was going well until the mother said she was with her girlfriend (the boy to whom the recording is directed), saying that it was the one that came out in the series of 13 Reasons Why? LOL!

At that moment, the celeb began to laugh and told her that she was not from the 13RW show, but that she did appear in the Euphoria series, humorously taking the mistake of the nice woman, who without hesitation, began to apologize.

Within hours, the video went viral, causing millions of laughs.