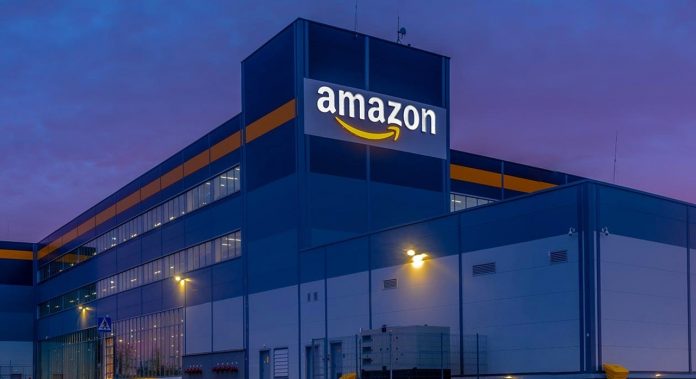 Zenbooth is introduced. Shopping giant Amazon introduced its Zenbooth cabin to get rid of criticism of poor working conditions.

Amazon, one of the most valuable companies in the world, often comes up with poor working conditions. As Jeff Bezos, the company’s founder and CEO, comes up with his wealth, discussions are growing day by day. The company, which has recently come to the fore when its employees urinate in plastic bottles, is working to change its image.

However, the information received shows that Amazon will continue to be criticized. The company, which started a new project called “ZenBooth”, creates a peaceful working environment for its employees in an area the size of a phone booth.

The US shopping giant, who recently started a project called WorkingWell to make its employees happier, introduced the first product of this project, Zenbooth. With an area almost the size of a phone booth, Zenbooth offers employees a space where they can escape the stress of the workplace.

In fact, Zenbooth is nothing more than a small cabin, and contains plants, brochures, a fan, and a computer that can play videos chosen by the employees. “I wanted to create a space where people can go and focus on their mental and emotional well-being with Zenbooth called AmaZen,” said Leila Brown, the creator of the project. used the expressions.

While the size of the cabin is a separate issue to be discussed, Amazon seems to be the focus of criticism again, as it is dealing with a meditation booth rather than dealing with basic workers’ rights. The company, which has been defendant with its employees, cannot get rid of the criticism in the past days due to the legal obligation 30-minute break.