Home News Zelensky agreed to meet with Russia without preconditions 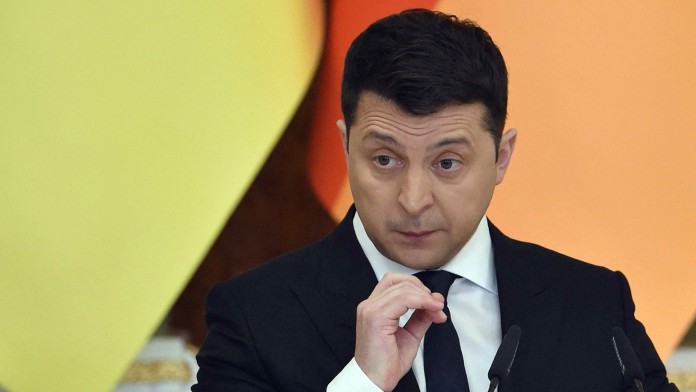 HE SAID TO THE PEOPLE “JOIN THE STREETS”

In the same speech, Zelenski appealed to the Russian people and called for them to take to the streets against the attacks.

After Zelensky’s first statement, the Kremlin’s statement said, “We are ready to negotiate with Ukraine on its neutrality and on the condition that it refuses to place NATO weapons on its territory.”

Following the Kremlin’s statement, Zelenski’s final statement is as follows:

“Ukraine is ready to negotiate with Russia in any format and on any platform.”