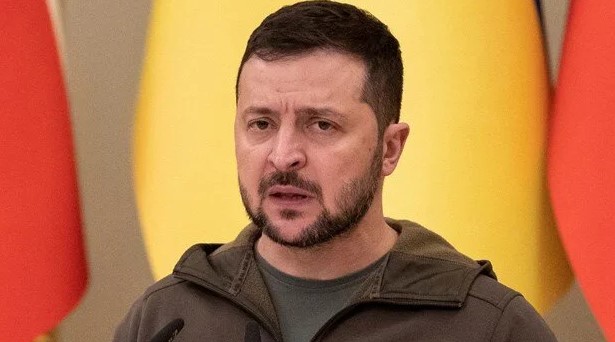 President of Ukraine Zelenski stated that the Russian forces had to stop electricity exports to European countries as a result of the intense attacks on the energy infrastructure of his country in recent times.

According to the written statement made by the Presidency of Ukraine, Zelenski received the European Union (EU) Commission Energy Member Kadri Simson, who came to the capital city of Kiev to hold talks in his country.

During the meeting held at the Presidential Office in Kiev, Zelenski reminded that they export electricity to Europe within the scope of cooperation with the European Network of Electricity Transmission System Operators (ENTSO-E).

“Unfortunately, we have suspended this process (electricity export) due to the Russian Federation’s attack on our energy system with missiles and kamikaze drones (UAV),” Zelenski said. made a statement.