Home Celebrity Zayn Malik could be working on his third album 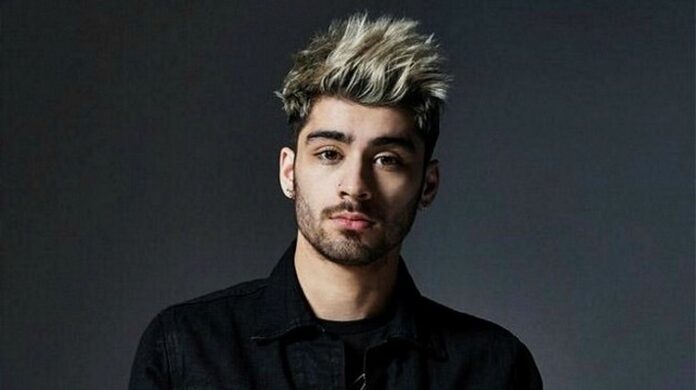 Zayn Malik could be working on his third album. Writer and producer Ye Ali revealed that he is creating new music alongside Zayn.

The new album of Zayn Malik could be closer than you think. Although the singer had not revealed plans to have started working on new record material, producer and song writer Ye Ali has revealed that he is creating music alongside this artist.

The excitement of Zayn’s followers was manifested on social networks before the announcement that their next studio album is on the way, so they have externalized their expectations for such material.

on Zoom workin on this Zayn Malik album

27-year-old Bradford-born singer Ingraterra released his first solo album in 2016 under the name Mind of Mine, and two years later Icarus falls would give his second record material a name .

Although Malik has not yet confirmed this announcement, fans have begun to motivate support for this artist, since during his two previous albums he did not have the promotions expected by the fandom.

It was also recently announced that Zayn Malik and Gigi Hadid will become parents very soon, an announcement that was confirmed by the model during an online interview.

What awaits Pete Davidson after his official departure from the show...