Home Celebrity Zayn Malik signed with a new agency, Will he have a world... 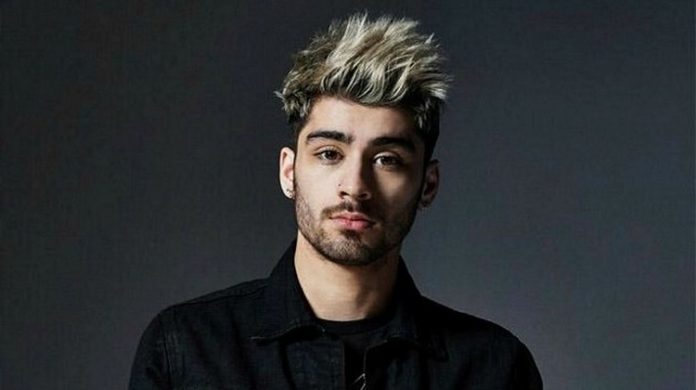 Zayn Malik signed with a new agency, Will he have a world tour? This action has more happy fans who think that the artist will give them more music to enjoy.

Zayn Malik was released to fame when he participated in the show ‘The X Factor’ in 2010, there with his competitors, who later became partners formed the band ‘One Direction’, but in 2015 the young man left the alignment.

Two years ago, in 2018, the former member of the English boy band premiered his latest album, which responds to the name of ‘Icarus Falls’ and recorded very good sales in his country of origin and worldwide.

It has been announced that Malik has signed with a new representative agency so that his solo career is better managed and he has better control in all areas of it.

The CAA representation agency is a company that is well known for leading the career of many creators, artists, sports brands and helps them have a presence around the world to make their career grow and be more prolific.

This representation company was founded in 1975 and has offices in cities around the world, such as the United States and China.

With the hashtag #ZaynIsComing his fans are celebrating the new news that will give him more opportunities for growth in the middle, the artist with this demonstrates that he is looking for more opportunities to get more music and most importantly, be closer to his followers.