Home Celebrity Zayn Malik Claims To Be Innocent In The Face Of Gigi’s Judgments... 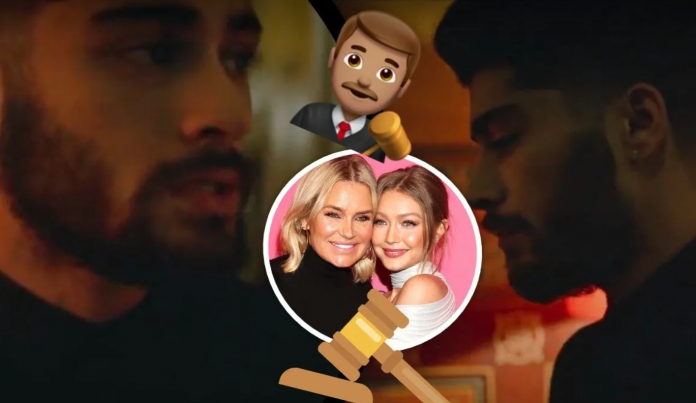 Zayn Malik is involved in a great controversy after the accusations of his mother-in-law, Yolanda Hadid, were made public, but the singer not only has criminal proceedings against him for Gigi Hadid’s mother, but also for his own ex-partner.

A great controversy has engulfed Zayn Malik overnight, the former member of One Direction has been accused by her mother-in-law, Yolanda Hadid, of having beaten her after a strong argument between them; sources close to the family revealed all the details of the altercation that ended in violence.

As a consequence of this, Zayn’s family was divided, since he and Gigi Hadid were together and in charge of their daughter Khai, but with this situation and the accusations coming to the public eye, the couple has ended their relationship in addition to who were already carrying problems before the new complaints.

Although the singer has said that this matter is something private and he wanted to settle it in the same way, more information has been revealed about this case; In his Twitter statement, Malik said that he only wanted the best for his daughter and heal his family and his problems.

But there is much more and Zayn Malik not only has complaints from Yolanda, but also from Gigi, for harassment and violence the singer is facing various trials, will he be innocent of these charges?

According to information from TMZ, Gigi and Yolanda Hadid filed 4 complaints against Zayn Malik, these have been for harassment due to the argument that the singer had with his mother-in-law and that supposedly ended with him, pushing Gigi’s mother against a dressing table.

Yolanda Hadid says that Zayn caused her mental concern and physical damage with this, something that the singer has denied, as she has pleaded not guilty to some of these charges that he is facing. Malik and Gigi were separated on the day that incident occurred. 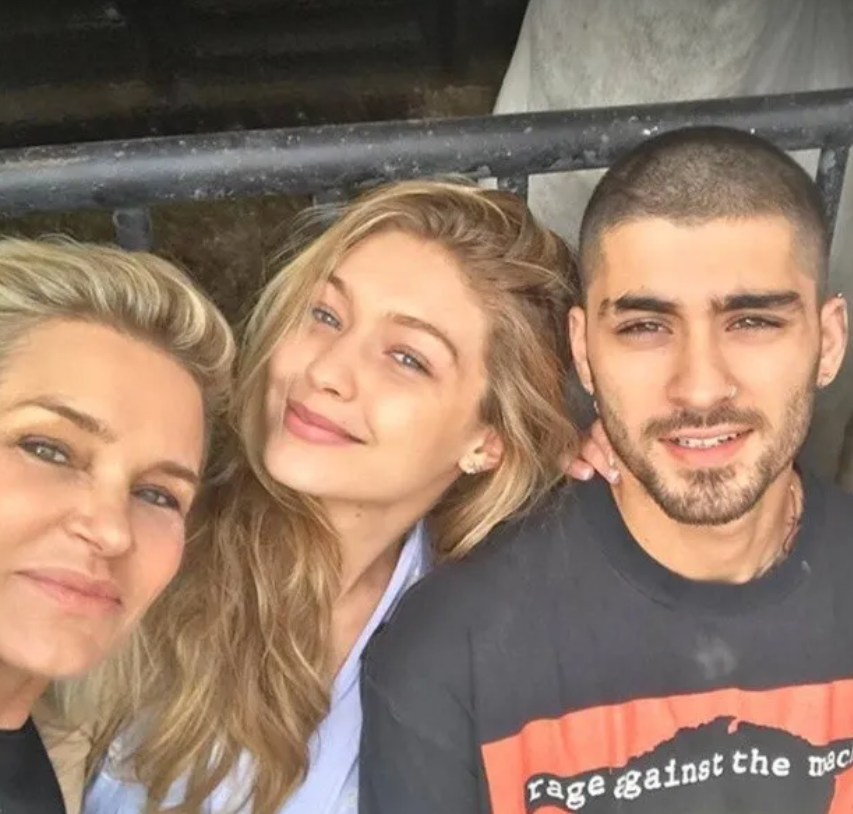 In the statements of Yolanda and her bodyguard, many offensive words were found from Malik towards her mother-in-law, apparently the discussion was quite strong and Gigi was not at home at that time.

WHAT WILL HAPPEN TO ZAYN MALIK AND THE ACCUSATIONS HE FACES?

Of the charges against Zayn, the singer only pleaded guilty to one of them, paid a fine and will be on probation for 360 days; He cannot get close to Yolanda Hadid or her bodyguard and must comply by taking anger management classes and a domestic violence program.

If Malik complies with what he must do in 6 months, his probation would end, his family has been devastated even though he only wanted to protect his daughter Khai. 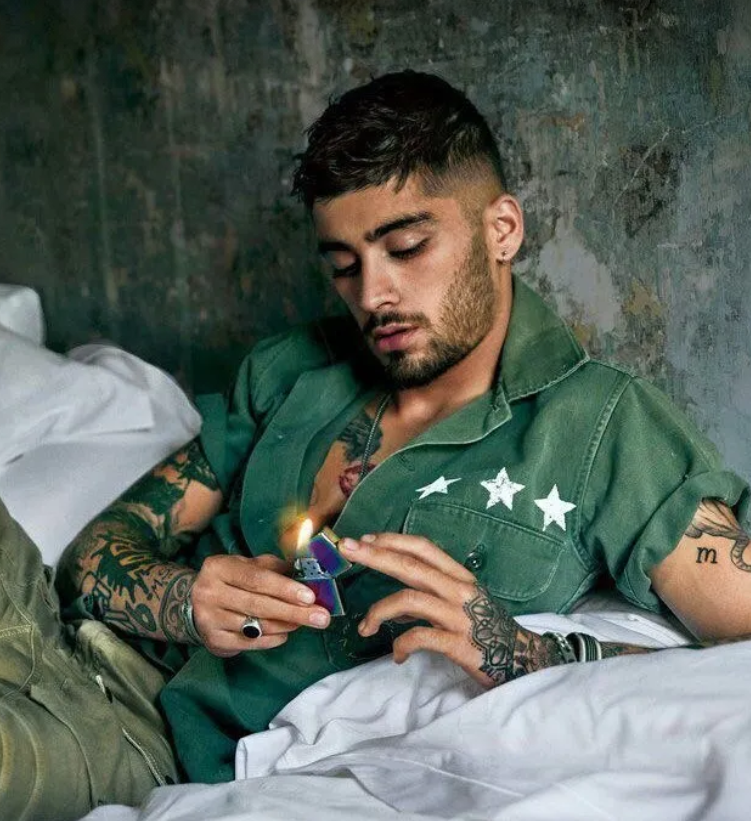 The fans of this singer have not stopped showing their support for him and his daughter, which is the most important reason for Zayn, hopefully everything improves and the former One Direction member is free of charges. 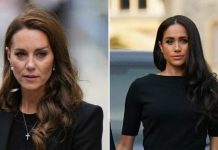 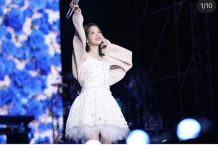 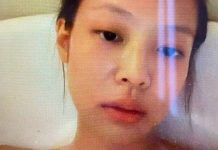 Why ommy Shelby is the best main character

The fate of Maggie Greene in Robert Kirkman’s comics