Home Entertainment Zayn Malik chooses his favorite in 1D, who is the best soloist? 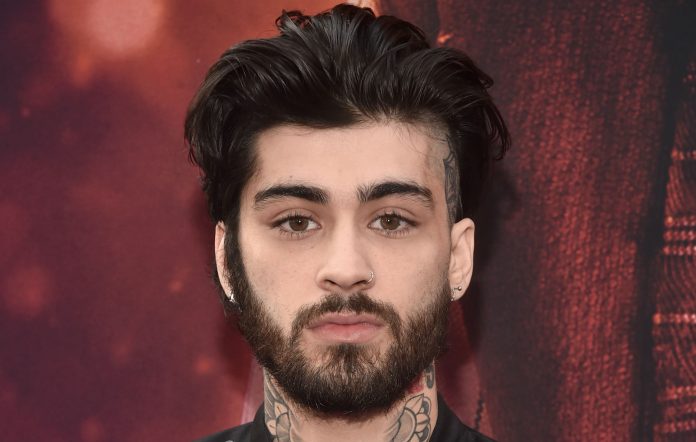 Singer Zayn Malik did not hesitate to talk about his fellow British boyband members during an interview.

Although there are many rumors about the relationship between the One Direction members, Zayn talked about the solo projects of his fellow members and chose his favorite.

The singer has given much to talk about after expressing his disagreement with the way the GRAMMY Awards are held, but that has not diverted his attention from his work in music. Zayn is familiar with the music releases of each 1D member and even declared himself a fan of one of them.

The Vibez interpreter has pampered his fans with new songs and some interviews that allow us to get to know him better at this point in his life, he met with Sirius XM and it was there that they questioned him about his tastes in music.

Considering the music of One Direction and also the solo releases of each of the members of the group, Zayn had to choose who possesses a musical style that best suits his preferences.

The singer pointed out that it is difficult to make a comparison, precisely because they were different styles when creating and expressing himself, but later he changed his mind:

Niall is my favorite. Niall makes the best music. There you have it

Zayn even said that he is a fan of Niall and his music, giving his former 1D partner a well deserved credit .

THE ROAD AFTER ONE DIRECTION

Although the singers have no plans for a reunion that is long awaited by fans, they have all continued to work on their respective projects. Zayn Malik was recently featured on the song To Begin Again , a collaboration with Ingrid Michaelson. This is a soft melody that showcases the vocal skills of these artists.

For his part, Niall recently commemorated the anniversary of his album Heartbreak Weather by launching a line of merchandise on his website.