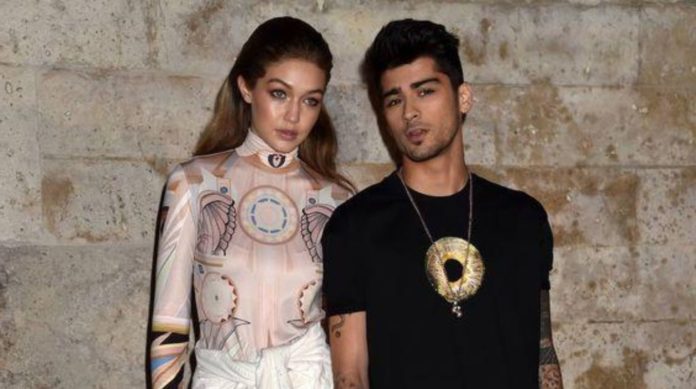 Zayn Malik is celebrating, as it is his birthday, the singer turned 27 and celebrated in New York with Dua Lipa, Bella Hadid and Gigi Hadid.

During a night out the 4 celebrities went out to dinner and the cameramen did not hesitate to capture the moment, these photos ignited the rumors that Gigi and Zayn could have returned to be boyfriends, after announcing their separation in 2018, the model and The singer lasted 2 years of relationship.

Zayn and Gigi met during an ‘After Party’ of a Victoria’s Secret Fashion Show, where the chemistry between the two immediately arose, which fans could see on Instagram with the posts where they both showed their love , Zayn released the song ‘Pillowtalk’, where the couple stars.

Now these photos of them two together by Soho, New York has flown to start the debate about whether they have resumed their relationship, in social networks fans did not hesitate to express their opinion on them together and the rumors of reconciliation:

Tom Ellis signs deal for season 6 of Lucifer on Netflix