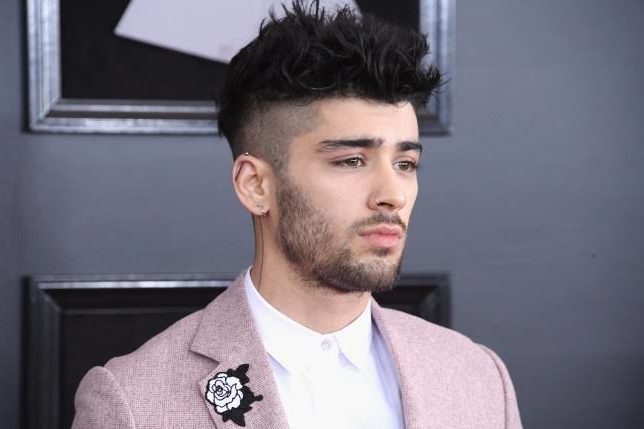 Singer Zayn is dedicating 2019 to partnerships. The next will be a song called “Flames”, the result of their collaboration with DJs R3hab and Jungleboi. The announcement was made on Tuesday (5/11).

After the fiasco of the album “Icarus Falls”, which has not reached any popularity in any country, Zayn has been heard in these side works. This year, he made a major duet with Zhavia Ward at Disney’s invitation, re-recording “A Whole New World” for “Aladdin.” Then he sang with Sabrina Claudio (in “Rumors”) and the band Shaed (in the remix of “Trampoline”).

The promised 2020 tour did not happen. Without failing hits with “Icarus Falls”, the project meowed. As a result, Zayn’s audience ran out of concert schedules once again. He also did not tour with the first album, which was a worldwide success because at the time he was dealing with emotional issues.