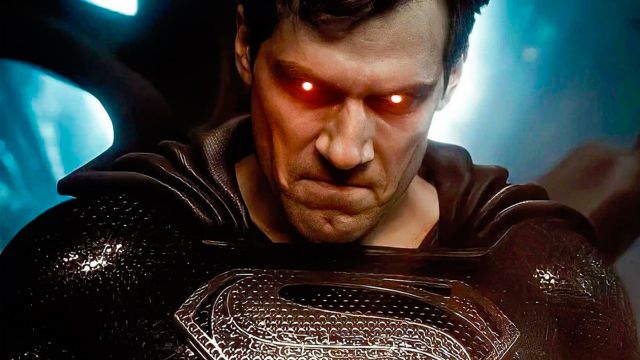 Zack Snyder’s Justice League, the new version of the Justice League of cinemas by its original director, Zack Snyder, has already been available since last Thursday, March 18, on HBO’s streaming platforms (HBO Max en United States and HBO Spain in our country), reaping very positive reviews on the main web portals specialized in cinema. For this reason, from HBO Max they have shared an exciting making of style trailer with numerous scenes behind the cameras of the original filming of Justice League, with comments and impressions of its main protagonists, both Zack Snyder himself and the cast.

This is how Zack Snyder’s Justice League was made

Thus, and thanks to this new video clip of almost six minutes that you can see heading this news, we can learn much more about the production and filming of such an ambitious film and that follows the direct events of Batman v Superman, through through a final 4-hour montage in which there is nothing left to tell of Zack Snyder’s original vision of the Justice League.

Along with the filming scenes themselves and in which we discover how many of the film’s most iconic and spectacular sequences were shot, we can enjoy comments from Snyder himself, whose main motivation has been to respond to fans of DC movies who wanted to see his original vision, along with the own impressions of the cast that participate in the film, especially of the components of the Justice League, among which are Ben Affleck (Batman), Henry Cavill (Superman), Gal Gadot ( Wonder Woman), Ray Fisher (Cyborg), Jason Momoa (Aquaman) and Ezra Miller (Flash).

They even show scenes from the filming of the end of last year 2020 when part of the cast was called to complete the nightmare scenes with Ben Affleck, Joe Manganiello, Jared Leto or Ray Fisher, among others.

Deadly floods in Kenya: Heavy rains claimed the lives of at...