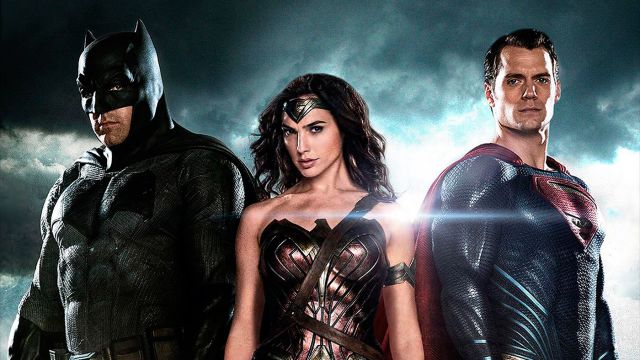 The original director of Justice League shares new information about his new cut within weeks of its premiere on HBO Max.

News of the new version of Justice League by its original director, Zack Snyder, continues to arrive a few weeks after its premiere on HBO Max scheduled for this first quarter of 2021, as the filmmaker advanced long ago. So much so, that Snyder himself has answered several questions from fans through Vero, discovering the definitive title of the new film and its final distribution format, which leaves behind the already announced miniseries format to become, only, in a four-hour film.

The new version is almost finished

Thus, the new version of Justice League will finally receive the title of Zack Snyder’s Justice League, the name by which it was known at the beginning and later changed to Justice League Director’s Cut; according to Snyder himself, the new cut recovers its original nomenclature. On the other hand, the director has confirmed that in the end the 4-episode miniseries format of a duration of 1 hour for each episode has been discarded to reach HBO Max only as a 4-hour movie, not counting the end credits.

In addition, Snyder has confirmed that Zack Snyder’s Justice League will not have a scene or post-credit scenes, something that suggests that it will not have a sequel, as has been rumored in recent weeks. Of course, Snyder also confirms that the new cut is 99.95% finished in the absence of polishing some minor aspects. Finally, the director recalls that both the specific release date and the official poster will be revealed very soon.

Zack Snyder’s Justice League recovers the original vision of its director after his departure from the project in the middle of filming, a film that was released in theaters under the final direction of Joss Whedon, director who has been implicated in the allegations of Ray Fisher (Cyborg in the film) for alleged abuses of power and bad practices during filming.