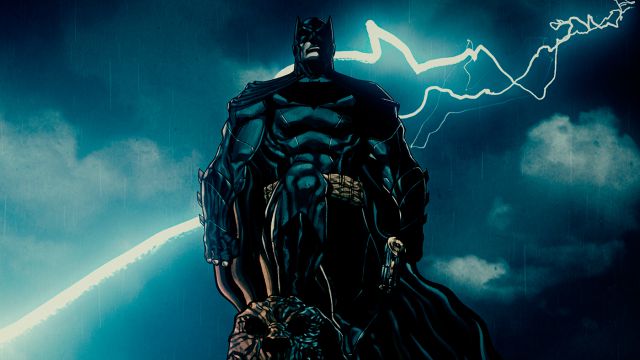 And it is that after the premiere of the Snyder Cut, from Warner Bros. it was already pointed out that Zack Snyder’s path ended at this point, without showing much interest in continuing with the Snyderverse and responding to the multiple loose ends at the end of it. . Be that as it may, several artists have joined forces to carry out an animated comic that continues the adventures of the Justice League, all based on the official storyboards and ideas that Snyder presented months ago about a possible Justice League 2.

The project is called The Dreamscapes of Justice League: A Motion Comic and is being led by Matthew Miranda (LightCast Podcast) and Maroof Husain (LightCast producer) along with executive producer Andre Fernandez (The Nickatina Show). The illustrations are by Mariano De Venezia, Argentine cartoonist, and Luis Bedregal, Peruvian VFX artist, whose first work can be seen with the Batman illustration that heads the news.

The Dreamscapes of Justice League: A Motion Comic is scheduled for release in the third quarter of 2021.

10 best British films and TV series about hidden gems for...