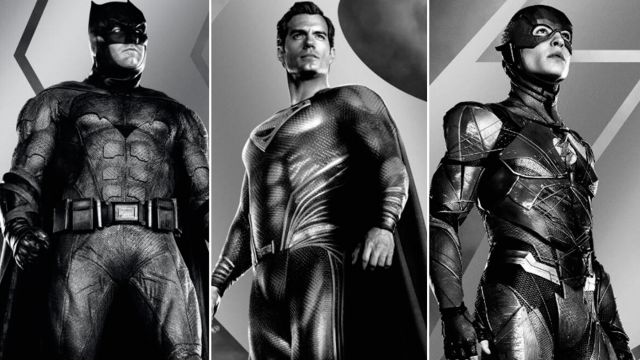 20th Century Studios confirms the release of the physical version of the new version of Justice League that premieres on March 18 on HBO.

Fantastic news for collectors and lovers of the physical format, in this case, from the film industry. And it is that 20th Century Studios has confirmed the launch of Zack Snyder’s Justice League on DVD, Blu-ray and 4K UHD after its upcoming streaming premiere through HBO Max in the United States and HBO Spain in our country. This has been shared by those responsible, announcing the release dates of the film on disc in various territories in the absence of the exact date of its distribution in Spain.

And it is that a few hours ago that 20th Century Studios Home Entertainment has confirmed that Zack Snyder’s Justice League will be launched in Spain in physical format, that is, on DVD, Blu-ray and UHD 4K, yes, for now without confirm a definitive date beyond “coming soon”. Likewise, the disc release of the IMAX version of Batman v Superman: Dawn of Justice, a film in which its director, Zack Snyder, has also recently worked.

For its part, Warner Bros. Home Entertainment has announced that the long-awaited Snyder Cut will arrive in physical format at the end of May 2021, on a date to be specified for both the United States and Spain and other territories. Of course, countries like Australia and Germany already have specific dates for the launch of Zack Snyder’s Justice League on DVD, Blu-ray and 4K UHD, marking May 26 and 27 on the calendar, respectively. If we take into account these dates, its launch in Spain should not differ much, or even coincide on the day in the absence of official confirmation.