Home Entertainment Zack Snyder Wrote The Final Chapter of 300 and Warner Rejected it:... 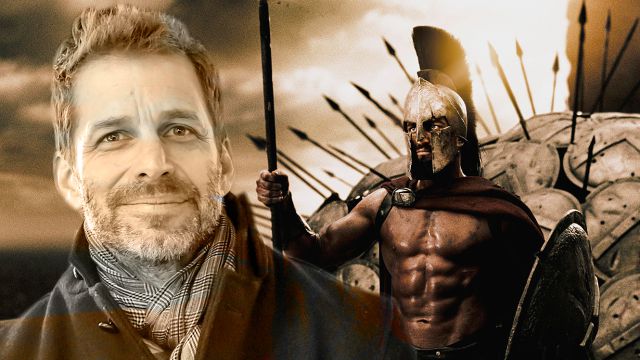 Zack Snyder wants to close the cycle of 300

This is what Snyder has shared in a statement granted to The Playlist (via Screen Rant), ensuring that his idea for a third of 300 was rejected. “During the pandemic, I had an agreement with Warner Bros. and I wrote what was basically going to be the final chapter of 300. But when I sat down to do it, I ended up writing a different movie,” says the director.

We will see if finally Warner Bros. decides to continue with the 300 saga without any relationship with Zack Snyder after the celebrated first installment by the director himself and a sequel, 300: The origin of an empire, which although it did not enjoy the acceptance of the original installment was quite profitable at the box office level, in this case, only as a producer.

New Pokémon Snap: Those Responsible Had Been With The Sequel In...